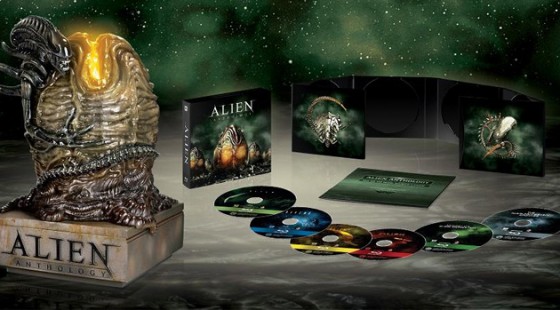 Packaging movies for home video isn’t usually considered much of a means of creative expression by filmmakers and distributors. Rare is the movie that isn’t simply burned to a disc or, in the old days, just transferred to magnetic tape with some advertisements ahead of it. When distributors try to extend the thematic content of the movie to the product to just be cute, things have sometimes gone wrong in pretty memorable ways.

4) The Girl with the Dragon Tattoo 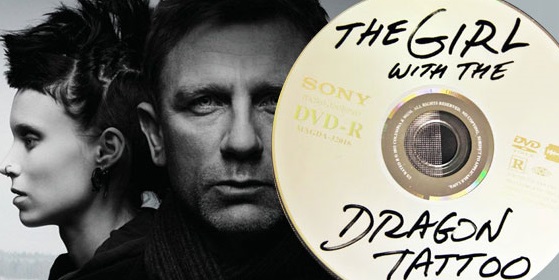 Due to the fact the protagonist of this film, Lisbeth Salander, is a hacker of the type who plays with fire and kicks hornets’ nests, Sony Pictures decided to edge up the artwork for the product by designing their disc to resemble a consumer grade burned DVD-R (of the type that also have an MPAA “R” rating on them, which is very considerate of the pirates.) Although, as the Washington Post pointed out, this was not the first time this had been done, customers still made calls over the perceived distribution of illegal product.

In case you believe “any press is good press” and that all the buzz this generated must have been good for sales and rentals, it’s worth noting, as Geek.com pointed out, that this sort of thing made pirating the DVD much easier, as it was simpler to pass off a fake disc for the original. Additionally, Redbox and Amazon most likely didn’t like having to tell countless customers that their product was not the work of thieves and to make disclaimers on any pages that listed the film. 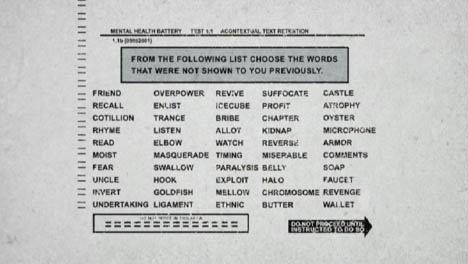 Christopher Nolan’s 1999 indie hit Memento was too beloved with its innovative reverse order story structure and intriguing mystery to not receive a limited edition. Because of the psychological tests the protagonist Leonard Shelby puts a patient through for his job as an insurance investigator, it was decided to format the DVD menus for this two-disc release as word association documents. Thus the features you actually want to see are concealed among numerous words that don’t do anything.

It became enough of a pain for many that sites like DVDtalk.com released guides to help customers get to the features they wanted to see. Turns out that even fans of more cerebral flicks often don’t want to use their brains too much when they feel like watching a movie. 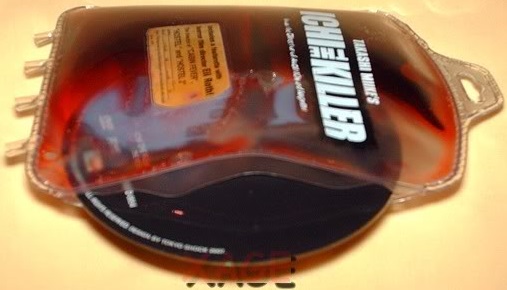 Ichi the Killer is basically a satire of both Japanese gangster (“yakuza”) flicks and superhero tropes that also features loads of over-the-top violence. To that end, the container for the special edition DVD release of this movie by the company Media Blaster was designed as a bag of blood with a slot in the side to retrieve the disc.

Back in 2007, this bit the company in the ass in a rather unusual way, as some people didn’t realize they didn’t need to cut through the blood bag itself and thus they got red dye all over everything. Sure it’s a surprisingly punk way for a DVD distributor to thumb its nose at the customers if they ever decided to claim that was intentional, but it certainly didn’t do the product rating any favors. 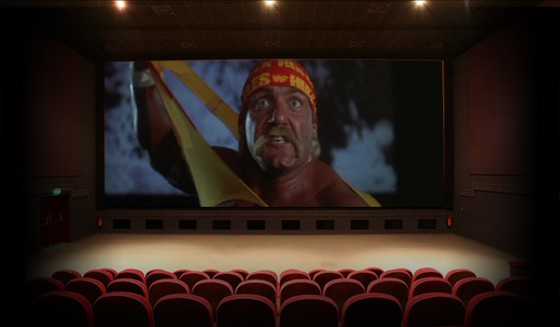 Gremlins II: The New Batch was a 1990 movie that a significant portion of the critical community felt was better than the original movie. In no small part this was due to its clever meta-jokes, numerous stinging attacks on the original Gremlins, and gleeful spirit of controlled chaos. In one notable regard, this metajoking really came back to haunt them. There’s a scene in the movie where the gremlins, in the middle of running amok, are supposed to have broken the film of the movie Gremlins II itself. They resume the film when Hulk Hogan threatens them. In movie theaters that worked because the effects used for the film break were much less convincing.

On VHS however, it looked convincing enough that many rental houses and customers returned their tapes on the assumption something was legitimately wrong. There’s probably a lesson in that, but it seems more appropriate to not learn it since this is still Gremlins 2: The New Batch we’re talking about.