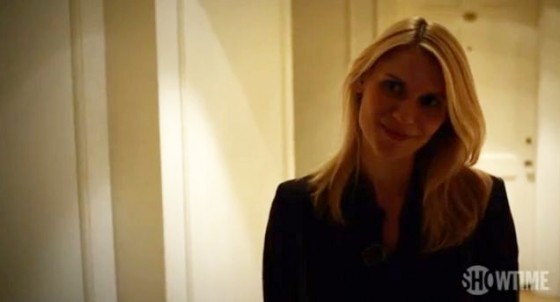 The first season of Showtime’s Homeland was one of the most intricate and compelling dramas I’ve seen in years. It was so powerful, I can’t help but wonder which direction the writers will take that makes plausible sense. The finale last December left the series in limbo, so I’m crossing my fingers it doesn’t fall into unbelievable territory. Borrowing a page from The Social Network‘s use of Radiohead’s “Creep,” here is the season 2 trailer featuring a choral cover of “Every Breath You Take” by The Police.