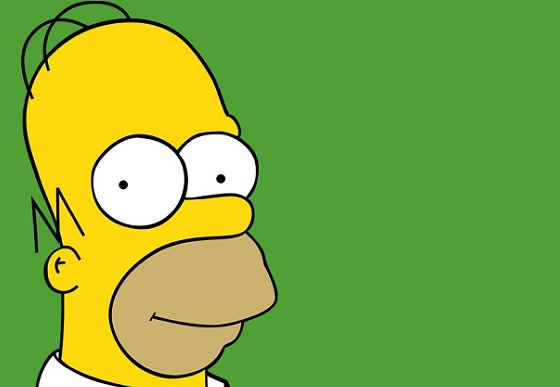 The Simpsons are a global phenomenon. You’re more likely to have been bitten on the nutsack by a lizard than not to have seen an episode of everyone’s favorite yellow-skinned family, which is probably the most inadvertently racist thing ever typed on this site. Being so universally well-known it’s no surprise that The Simpsons have a list of quotables longer than a giraffe’s neck, none more so than “D’oh!” 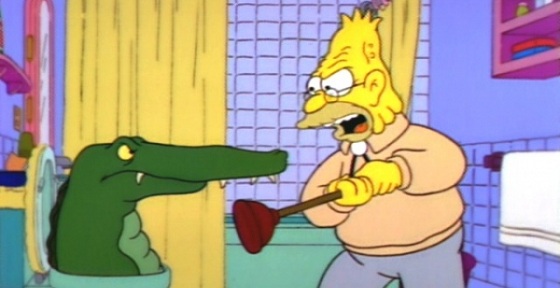 There’s no connection between this image and the text, it’s just a great scene.

However, according to Dan Castellaneta, aka almost every voice on the show including Homer, D’oh! could have been way different. Castellaneta claims when he originally asked about what an annoyed grunt should sound like, the crew just shrugged and let him roll with it. So he came up with a noise based on Laurel and Hardy sketches he’d seen as a kid, where the “oh” part was comically elongated, which sounded way more stupid.

However, upon hearing it, Matt Groening told Dan they had only 60 seconds so he had to shorten it down. Thus, D’oh! was born. Just consider for a second though that if the episode had been a few seconds longer or Matt was drunk, one of the most famous phrases in pop culture history could have sounded like a man making baby noises at a dog.