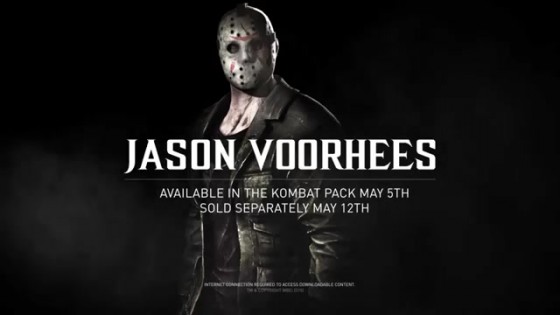 Jason Voorhees is now available as a playable character in Mortal Kombat X. Let’s check out the wonderfully gory footage…

With that awesome news, we here at Gunaxin wondered just how many times our favorite horror icons have made video game appearances in the past. 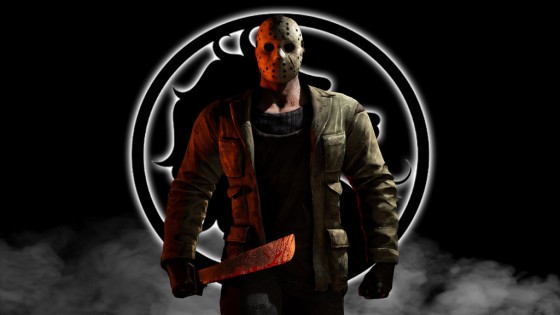 Oddly, as it turns out, there just aren’t a ton of video games featuring our favorite horror icons. Oh sure, there are plenty of the Silent Hill games and Resident Evil games and even a cheesy slasher/haunted torture adventure from the 80’s called Splatterhouse, but none have really focused on actual, honest-to-goodness horror icons… well none except for a scant few which we’ll check out right here. 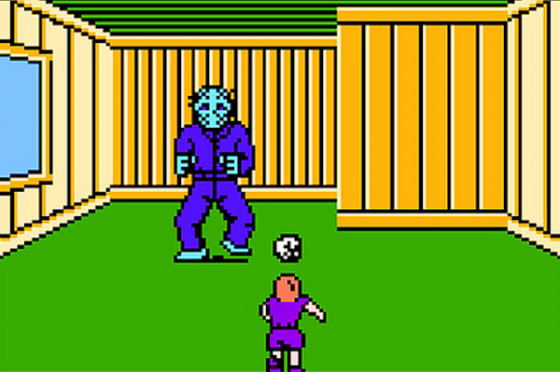 You’d think with all the greatness of a killer slasher built right into Jason Voorhees that any number of games before Mortal Kombat X would include the titular brute. However, only two major titles with the Friday name really feature this terror icon. 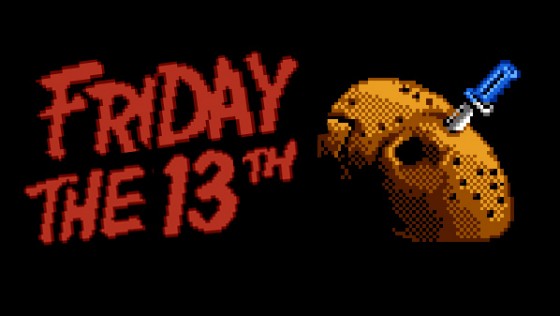 The first was the wholly derided semi-classic, Friday the 13th (obviously) that was released for the Nintendo in 1989. This 8-Bit pointless romp sees several camp counselors running like idiots through Crystal Lake camp ground dodging the random stabbiness of the ridiculous looking hockey-masked monster. Meanwhile your goal is to both not die and save a bunch of hapless kids all the while looking hopelessly for weapons with which to best Jason’s mommy’s floating head and then, eventually, the killer himself. this game featured none of the suspense of the film franchise and all of the stupidity. 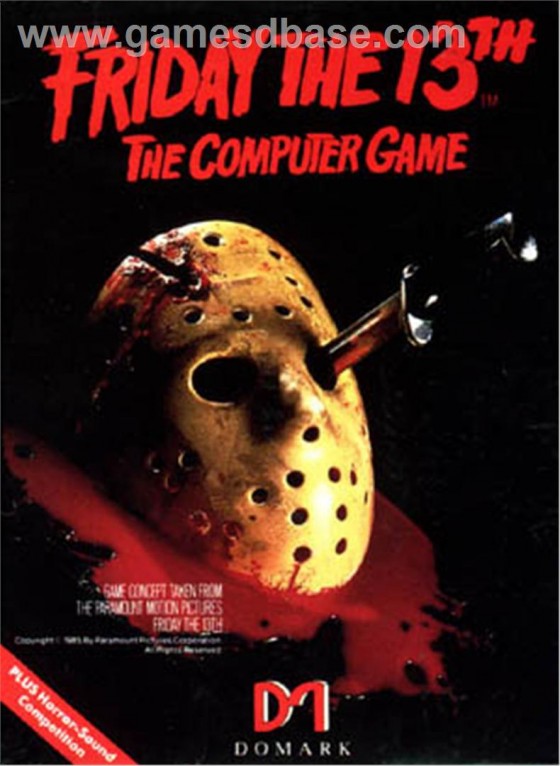 Oh but lest you think this was the only time Jason has graced video game screens, well, you’d be wrong. You see, in 1985, the first version of a Friday game was released for the ZX Spectrum, the Amstrad, and the Commodore 64… that’s right kids, old school computer games! Now we’re talking fun, right? Well if you’re thinking maybe you spend a great deal of time wandering around aimlessly whipping rocks and shit at zombies or, maybe, if you’re lucky, Jason, then you’d be right. Graphically speaking, this is equivalent to glitchy blobs chasing slightly off-colored glitchy blobs and is just as fun. Oh well, at least Jason looks like Jason… right? Wrong.

A Nightmare on Elm Street 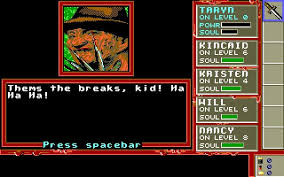 Yes, that’s right, even Freddy Krueger had his own game, too. Which really stands to reason considering what a cartoon character the razor-gloved nasty had become over the course of eight films. Especially the penultimate turn for our fiend with Dream Warriors, that is part 3 of the saga, where we see a Freddy actually become a video game character within the movie itself. So what about the game itself? To no one’s surprise, it kinda sucks. 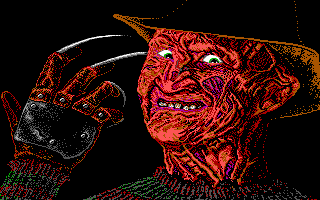 Basically, you play the roll of an arbitrary person who meanders back and forth throughout Elm street and within a house killing bats and ghosts. No, I promise this isn’t a shittier form of Castlevania. It’s shitty, to be sure, but even the shittiest Castlevania is gold compared to this nonsense. Anyway, at some point the game switches to Dream Mode in which you fight the same monsters only harder and sometimes Freddy. Oh, right, he’s in this, too. I almost forgot. The bosses of each level feature bits and pieces of Mr. Krueger attacking you in daffy ways all while you gather the nightmare boss’s bones and eventually chuck them into a furnace. Because of course you do. Dumb. 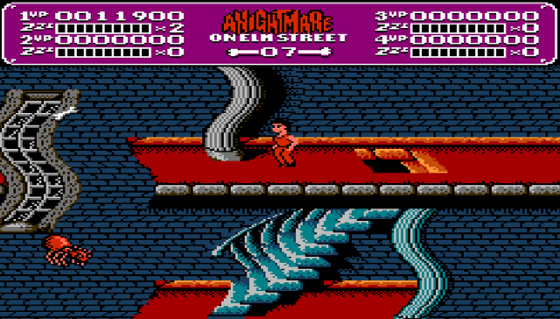 Surprise surprise… there was a computer game too! Awesome? Sure. Why not. Basically, the point is to roam through a few levels of Freddy’s nightmare after choosing one of the cast of characters from, what else, Dream Warriors. As you roam around you encounter all of the following things that were never once in any of the films: skeletons, snowmen, green slime, and creepy vending machines. No wonder  this game was such a hit… I mean shit. It was shit. 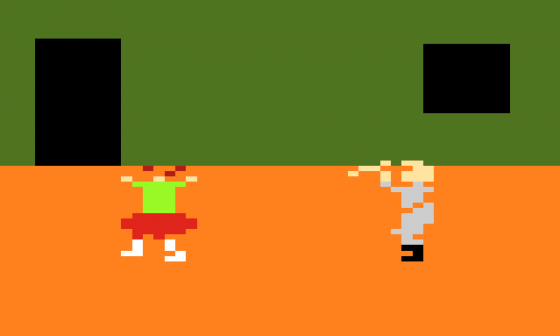 I almost forgot. There was a Halloween video game for the Atari from 1983. Although called “Halloween” and featuring the film’s theatrical poster as its cover art, the game itself never refers to any characters, including the killer, by their names in the film. It was every conceivable level of awful you can possibly imagine.