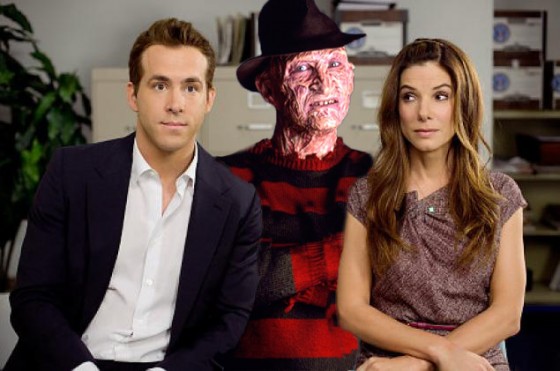 We despise romantic comedies, and not just because they depict a fantastical and unrealistic portrait of relationships. Our real problem is the inherent triteness that comes attached to every overused plot. One way to spice up an otherwise unwatchable genre is to add horror elements. Hacking and slashing instead of syrupy sentiments. Blood and gore rather than contrived couplings. Here are ten such horror rom-coms Hollywood should rush into production.

Wannabe writer Adam and wannabe doctor Emma think a sex-only relationship will add some much-needed fun to their stressful lives. Everything is hunky dory until Emma begins to develop deeper feelings that Adam doesn’t reciprocate. If she can’t have his heart, she’ll take his arms, in this horrifying prescription for hilarity. 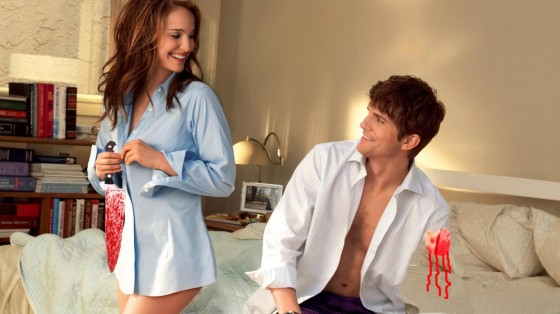 Newspaper columnist Ike loathes women who leave men at the altar to such a degree that he becomes a serial killer to rid the world of these uncaring harpies. His method of disposal, which involves attaching a cow head to his victim’s bodies, attracts the attention of newbie FBI agent Maggie, who can’t help but fall in love with the twisted psycho. 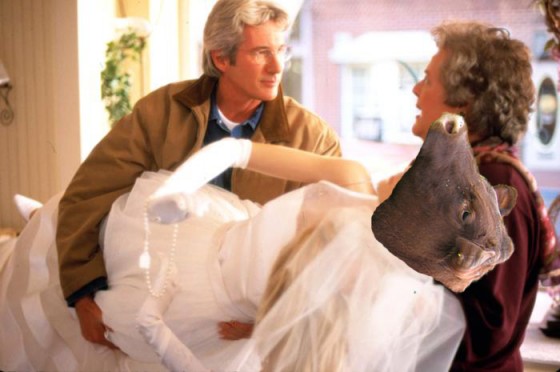 A recently divorced ditch digger uses an online dating service to lure unsuspecting women to his deadly bog. But his murderous ways are put to the test when he meets a bubbly Special Ed teacher who shares his affection for wet, spongy areas composed of peat. It’s a match made in swampy heaven. 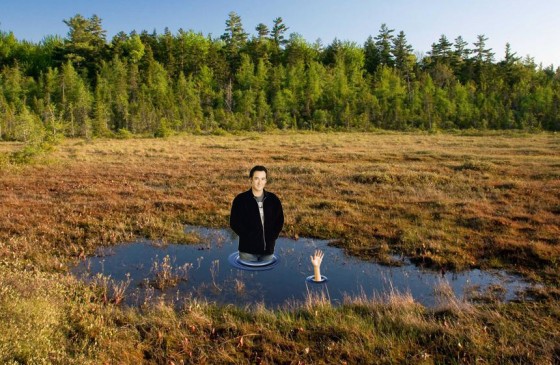 Confident she’ll always be a single loser, Zoe elects for artificial insemination. Then she meets the man of her dreams, a professional juggler named Stan, who sticks around despite her condition. That is until Zoe’s raging bitch true colors shine, at which point Stan takes matters into his own hands. Blood-spattered laughs ensue. 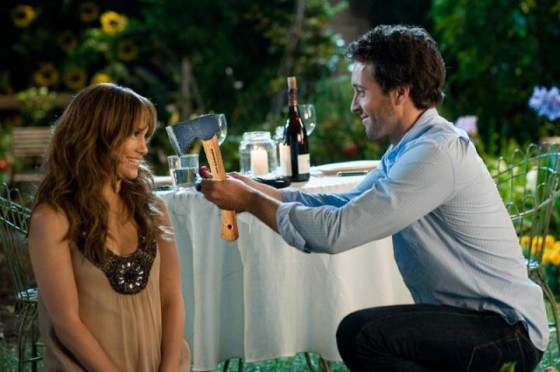 A jealous shrew named Julianne decides to sabotage her best friend’s nuptials because she can’t handle seeing him with someone else. However, her madcap scheming goes for naught once her best pal and his betrothed purchase a samurai sword.

A grieving widower and his whiny son move to Seattle to find a new wife/mommy. After unburdening himself on a national radio show, a slew of romance-obsessed women flock to the Emerald City to hurl their moist vaginas at his lonesome crotch. Unfortunately for them, this father-son duo are certifiably cuckoo. That’s right, they enjoy skinning folks for fun. 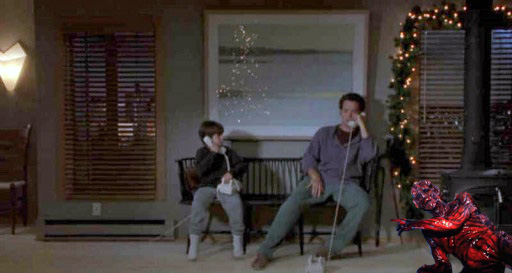 A group of lovelorn Londoners’ desperate search for happiness turns gruesome after an experimental emotion-altering contagion is released on the city. Those looking for love are now looking for blood. Featuring a cast of all-star British thespians, including that guy who was arrested for getting blown by a Hollywood prostitute. 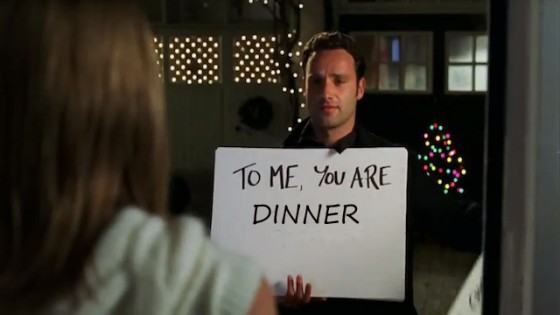 Jingle composer Pete isn’t handling being dumped by his TV star girlfriend very well. He should take a Hawaiian vacation to forget his troubles, but instead he holes up naked inside his apartment, eating giant bowls of Fruit Loops, waiting for his beloved blonde to pick up the rest of her stuff. That’s when he’ll strike! 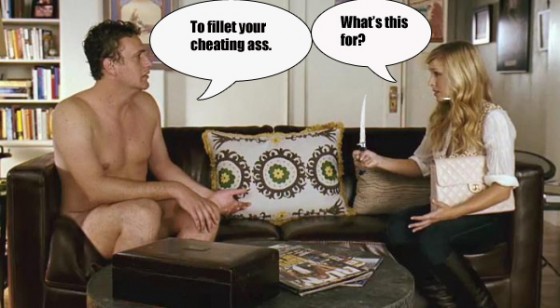 A pair of duplicitous douches decide to toy with each other’s emotions in order to win a bet. He thinks he can get her to fall in love in ten days, while she believes she can burn off his genitals in ten days. It’s the best “Matthew McConaughey is shirtless” movie of the year. 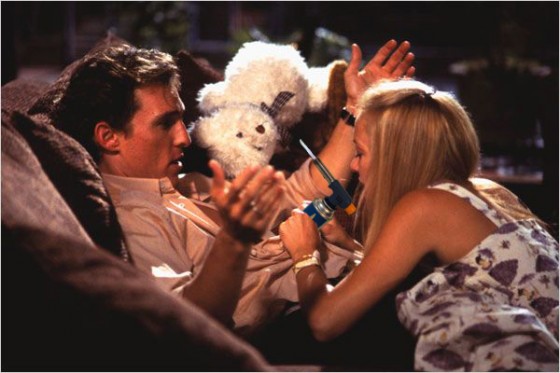 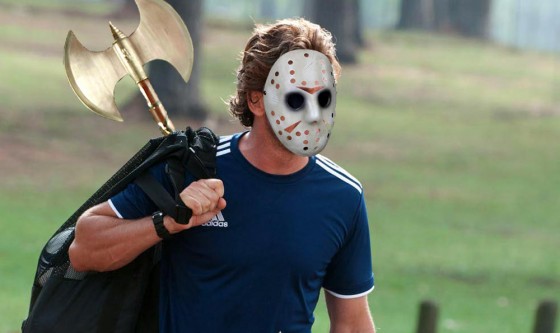