Media > Movies > A Horror Spoof Duel No One Asked For

A Horror Spoof Duel No One Asked For 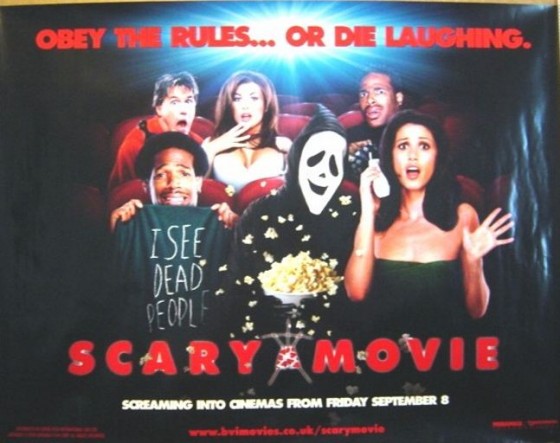 Way back in 2000, the Wayans Brothers and Dimension Pictures teamed up for a movie that very few people thought was going to be a hit. As a matter of fact, it was delayed a few times before even being allowed in theaters. The movie was called Scary Movie. Interestingly enough, Scary Movie was the original title of the movie Scream which was one of the principle movies that Scary Movie was parodying.

Eventually, the movie (which advertised “no sequels” became a franchise) franchise sputtered out. So, Dimension got rid of the Wayans Brothers involvement in their own films and brought in the team who brought you Airplane! The result was a whole lot less African-American involvement and actors such as Charlie Sheen and Leslie Nielson. Since then, Nielson passed away and Sheen became known for hilarious drug-fueled rampages about wizards and tiger blood. Now Dimension pictures is attempting to hit the well again with Sheen and Scary Movie 5.

Yes, that is Lindsay Lohan playing the Anna Faris/Carmen Electra role. There is also Ashley Tisdale somewhere in there (best known for Disney’s High School Musical). For Lohan, this is actually a step up from legal troubles, drug-induced tirades, and playing Elizabeth Taylor. When spoofing horror films is the best news your career has had since Hugh Hefner allowed you to pose nude in his magazine, that’s a pretty sad state of affairs.

Since Sheen had very little sex with former Disney stars on his resume and quite frankly wasn’t doing girls from marijuana magazines anymore, we guess he jumped at the chance. This leaves us with the Wayans Brothers. They have not actually stopped making movies. We are all kind of still waiting for Major Payne 2, but they decided to go with A Haunted House.

Yes, the Wayans Brothers have gone back to spoofing horror films. Since everyone is watching the same freakin’ horror films, both spoofs are now going heavy on Paranormal Activity, which seems o be the only legitimate horror franchise going these days. Not since the Earp-a-palooza that gave us both Wyatt Earp and Tombstone at roughly the same time has there been a showdown this similar or this pointless. As a matter of fact, there is actually historical precedence for all of this. 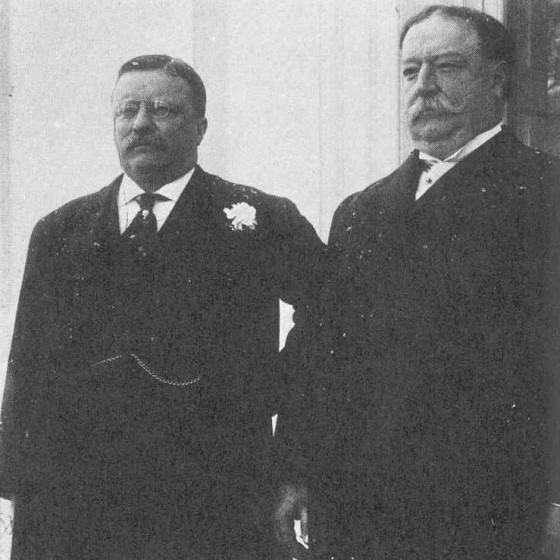 Theodore Roosevelt hand-picked a successor to be President so he could take a break from his job. While Roosevelt was out gallivanting around in the early 20th century, William Howard Taft was being all Presidential and getting his fat ass trapped in bath tubs. Seriously, Taft was freaking huge.

Anyway, Roosevelt came back and Taft still wanted to be President. The nation would have taken either Taft or Roosevelt but both were running for President. Taft was the Republican nominee and Roosevelt had formed the Bull Moose Party just to run. The result? The vote was divided and the election went to Calvin Coolidge (a democrat).

Let’s face it, spoofing existing horror movies is not exactly bringing comic book heroes to the big screen. There is not a big call for either movie. The curiosity is seeing either the Wayans attempt to return to form, or the train wreck that has become of Sheen, Lohan and Tisdale’s careers. As far as advantage, A Haunted House comes out first and Scary Movie 5 has the name brand. The main question is, “Who will care?”