Horses are a fairly useful animal, they’re hardy, strong and if you can train them well enough you can teach them to paint with all the colors of the wind. Across the pond though they’ve found a new use for them, burger meat.

In what is perhaps one of the more bizarre stories to come from our tea sucking cousins, it has emerged that virtually all their supermarket chains have been inadvertently selling burgers tainted with the meat of the bottom half of a centaur. 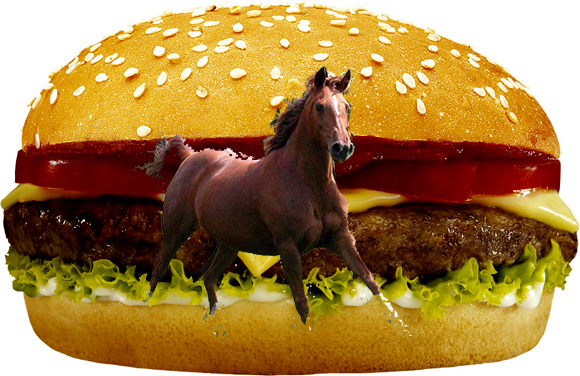 But wait, it get’s better, because of course it does. It’s now suspected that the meat hails from Romania, where they recently banned horses from traveling on their roads, making thousands of the countries horses completely useless, but here’s the best part, thousands of donkeys also mysteriously disappeared after this law passed. 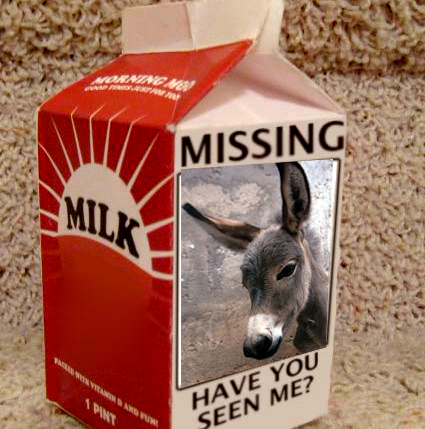 So that means that thousands of Brits have inadvertently and literally been eating ass. But wait, that’s still not the best part.

When the story first broke the percentage of “beef” tainted with Mr Ed’s nephews and nieces was put at 20%, this percentage slowly crept up until eventually it was being reported that some of the burgers pretty much only contained horse and screams. So how did officials react to this news? They said that it was “highly likely” that criminal activity was involved somehow. No fucking shit, Sherlock! 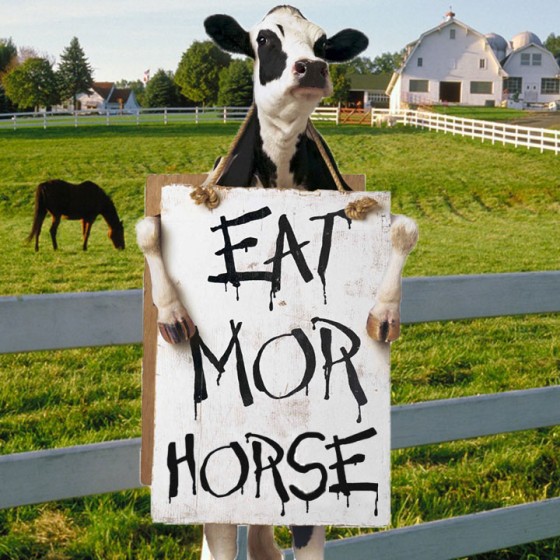 Now, don’t you feel better knowing that somewhere out there is a British guy who had to draft a report trying to explain that thousands of burgers labeled as beef actually contained nothing but horse and had to maintain a completely straight face as he read it out?