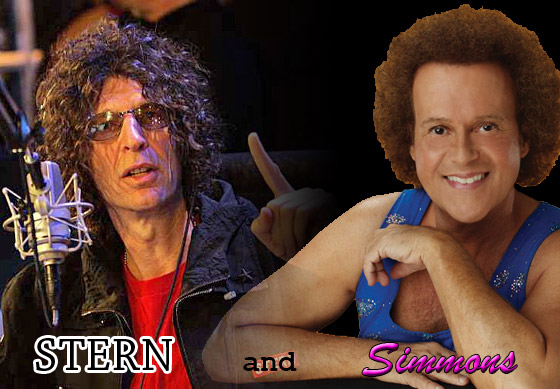 One of the problems with listening to Howard Stern over the years is that there are so many can’t-miss moments they’re all virtually impossible to catch. This especially rings true with certain interview subjects who never fail to disappoint.

Yes, I’m talking about Richard Simmons. When he came on Stern’s show, we just had to hear it, but who was around the radio often enough to catch all of it?