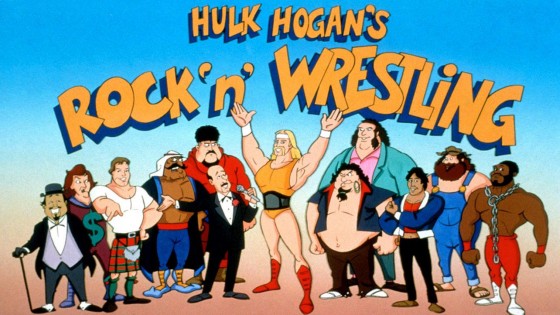 With the demise of Saturday Morning Cartoons, we started thinking about one of our favorite sports related cartoons ever. In 1985, CBS aired Hulk Hogan’s Rock ‘n’ Wrestling on Saturday mornings. Sure, the show only lasted 26 episodes and hasn’t been on television since 1987, but episodes are now on YouTube! Kids today don’t even know what they’re missing.

Watching that makes us wonder: How many of those folks are still alive? DeadWrestlers.net has the answers. But that list is exhaustive, so let’s look only at the cast of the cartoon. Also check out the list of oldest living wrestlers. I did learn something which researching this article: The wrestlers didn’t do their own voices for this show. It was like learning there is no Santa Claus.