The Hunger Games: Catching Fire Has a New Trailer 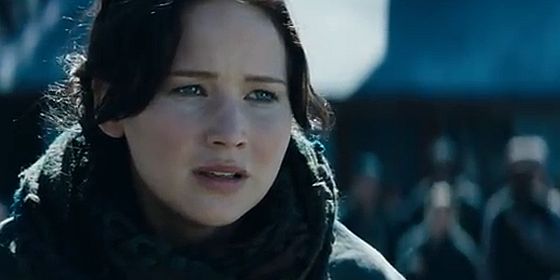 The next installment of the hit Hunger Games movie series, Catching Fire, doesn’t come out until November, but we’ve got a new trailer to whet our appetites until then.

The trailer features an appearance from new addition Philip Seymour Hoffman, who is plotting Katniss’s downfall with the creepy Donald Sutherland. We also see much more of the political machinations of Panem, and the challenges that Jennifer Lawrence’s Katniss faces now that she is a victor.