Sports > Hockey > Ice Girls are on a Boat

Ice Girls are on a Boat 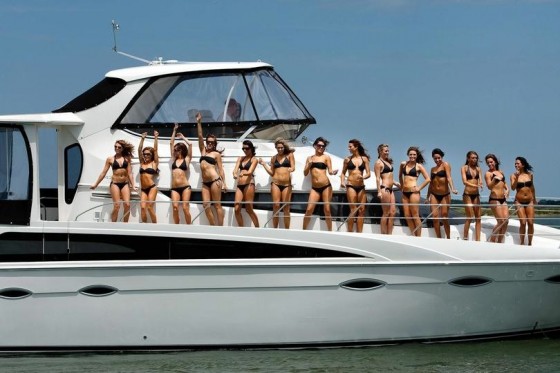 The NHL Season kicks off this week, so what better time is there to look at video of some Ice Girls? Thanks to the World of Isaac, we’ve been made aware of this gem of the Dallas Stars Ice Girls. Take a good hard look, they’re on a motherf#@$in’ boat:

The Dallas Stars Ice Girls are known for being highlighted in many videos on their page. The Boat video on the lake has become an annual tradition, as they are sponsored by Planet Tan. Here is their day on the lake from 2008-2009 :

If girls in bikinis on a boat don’t get you ready for hockey season, I don’t know what will. Game on!