In a delightful game entitled “Where’s WALL-E”, Richard Sargent from Hopewell Studios has brought together nearly all robots from pop-culture in one graphic. It’s obviously a play on “Where’s Waldo”, which was apparently called “Where’s Wally” in its original form in England. Just like those classic books, more fun is derived not from looking for WALL-E, but rather everything else that is pictured in the image : 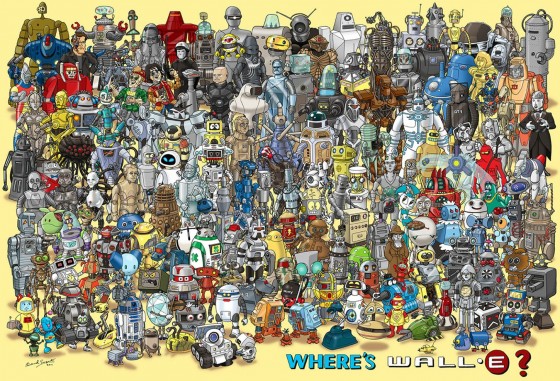 Apparently 180 robots are pictured, and the folks at Reddit are hot on the trail to identify them all. Utilizing the key below, you can play along at home. 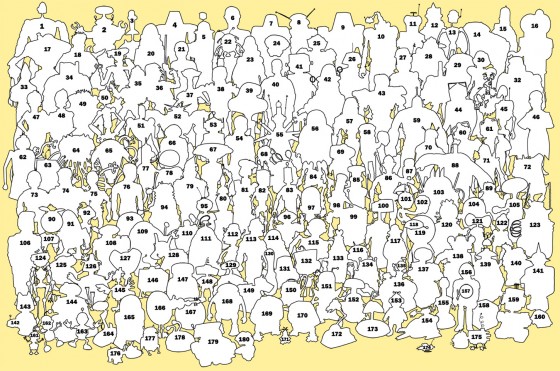 Do you notice some glaring omissions to this robot party?