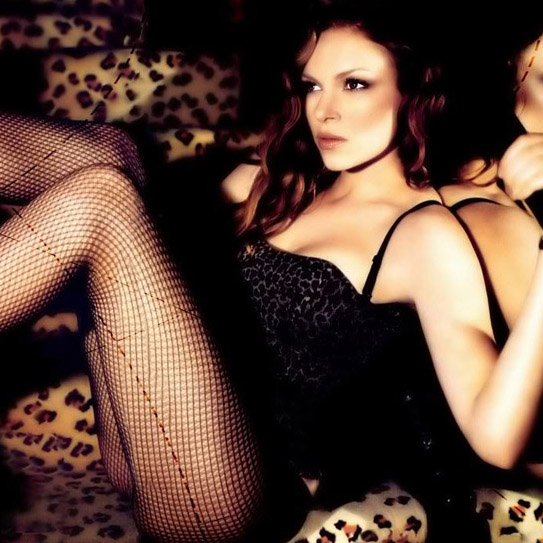 Facebook can be a bit of a social death trap for the uninitiated. Like buttons, walls posts, poking! It’s just too much for some people. So, just follow this handy guide and soon you’ll be interacting with “friends”  you’ve never even spoken to.

Facebook is all about interaction. People actively want to know what’s going on with family, friends, ex-classmates, that guy who delivers your pizza and fake people set up by mentally unstable stalkers, so make sure to update your status, often. People will love you for it.

This is especially encouraged if most of your updates are about your pet cat Marbles, how great/horrible your partner is and how very, very crazy or hungover you are.

“God, I think I’m dying…is that computer on?”

Make sure 2 rite in txt speak

If it’s not written in virtually unintelligible gibberish, let’s have nothing to do with it. After all, when has grammar ever made anyone popular? Never, that’s when.

Sometimes it’s nice to think of Facebook as something of a psychiatrist’s couch, you can just pour you’re feelings out there, vent all of the anger and frustration that’s been building up all day and know that Facebook can definitely take it. If you’ve recently fallen out with a friend, take to their page and tell them – and everyone else ye know – how much of a dick they are. If you’ve recently discovered that your girlfriend’s cheating on you, reinforce how emasculated you’re feeling by telling Facebook it was with your best friend and, finally, if you’ve had a bad day let the world know by adding the acronym FML to the end of every status update.

Especially if you’re overreacting to a really mundane issue.

Make sure people see your cleverness

There is nothing like coming up with a hilariously witty comment on a status. You type it up with a big silly grin on your face and re-read it again while trying not to laugh, post it and then sit there waiting for a response. And waiting.

Well, don’t just sit there waiting for them to discover how awesome you are, send the person a private message to let them know right now, after all it would be a terrible if they happened to have missed it. And if they don’t respond, just keep doing it until they do, because when they see how damn clever you are they’ll definitely thank you. Sincerely. That or they’ll be shamed into de-friending you because they’re not nearly as brilliant as you are.

If a girl adds you, play it cool

Remember that girl you met at that party, she’s a sister of the girl with the congenital heart defect? Yeah? Well, guess who just sent you a friend request. The first thing you need to realize here is, she definitely wants to have sex with you. As long as you don’t mess it up.

You gotta play it cool. Definitely don’t add her straight away, leave it a couple of days. It’ll make her want you even more. Then, when you do add her, wait for her to do something first. If she hasn’t contacted you after a week, send her a message but nothing too polite or mannerly…you don’t want to scare her away. Say something like “do I know you?” and if she responds with,  “no, sorry, I thought you were someone else” you know you’ve definitely pulled.

Name redacted so you don’t steal my girl.