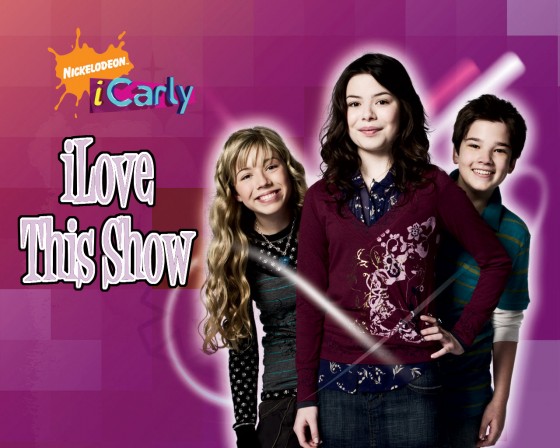 Yes, I am a guy. No seriously, I have a cock and everything! I swear! Proving that at least my cock actually works, I also have children. Three of them to be exact, all under the age of ten. These are precocious years where each and every one is trying to carve out a little personality niche of his or her own; from TV shows to music, it’s all exploration at this juncture. Yet there is one thing everyone in our house (my wife included) can agree on: iCarly is easily one of the best and funniest shows on TV. 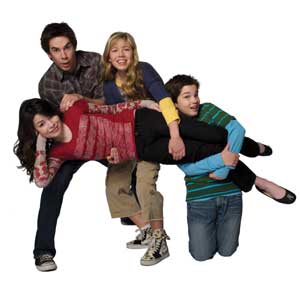 Don’t believe me? Yeah, yeah, it’s all a matter of taste, but one thing that never lies are numbers. Check out the numbers on cable’s number one show. See? I told ya. Okay look, we all know that these demographics and rating run-downs are all just a matter of individual likes and dislikes and just because it’s popular doesn’t guarantee that it is, in fact, a good show. Well, shut up. Cuz it is. Check out a few of these clips to see what I mean.

See? Funny stuff! Oh, and don’t worry if you suddenly feel like watching this show (ya know, during one of the zillion times it’s on Nickelodeon and its many off-shoots) by yourself just to lustfully glare at Sam (Jennette McCurdy), who just turned 18, so it’s perfectly legal and you don’t have to feel like a lecherous pedophile while doing it. 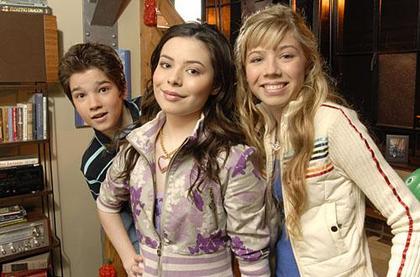 But just how popular is this show, really? You might be asking yourself. Well, I’ll tell ya. Miranda Cosgrove is now the second-highest paid child actor (she’s still 17, by the way, you friggin’ pervs) right behind that kid from Two and a Half Men. Here’s proof. Yes, yes fine, all that really proves is that she’s liked enough, as is the show, to warrant a contract extension for 26 future episodes… big whoop. But where’s the big proof? Where’s the real people from other chunks of Hollywood chomping at the bit to guest star on iCarly? Well, how does Jack Black and Jane Lynch grab you? Boy, you are hard nuts to crack, ya know?

Look, if all of this proof doesn’t get you to watch iCarly then there’s really nothing more I can do. Well, maybe one more thing. Remember that pretty decent school sitcom from the ’80’s starring Howard Hessman called Head of the Class? Sure you do. There was a guy on that show named Dennis Blundon, and he often got some of the funniest lines. That’s because he either wrote or ad-libbed them. That guy was, and is, Dan Schneider. Dan is now the writer and director of iCarly, among many more. So, if for no other reason I covered here, watch iCarly for Dan. He’s a cool guy.