Sports > Football > “But I’m a Quarterback!”

“But I’m a Quarterback!” 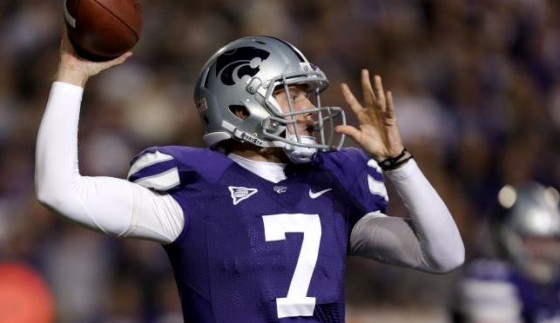 Collin Klein had a stellar career at Kansas State. Klein was a runner-up for the Heisman Trophy and universally recognized as one of the best college quarterbacks of 2012. Yet, when the 2013 NFL Draft came and went, Klein did not hear his name called. Why?

Klein is a great athlete and could have found a place on an NFL roster. NFL teams even approached Klein about his interest in playing. The problem? They wanted Klein to play a position different from Quarterback. This intolerable questioning of Klein’s very identity left him without even a minimum player’s salary coming out of the draft. 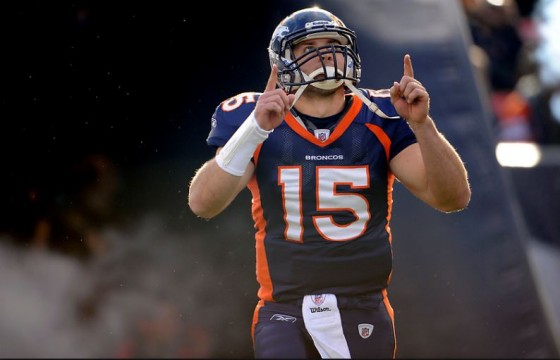 There is a myth floating around that the Jets could not find a trade partner for Tim Tebow. The myth further states that Tebow is being black-balled by the NFL for his religious beliefs. The belief goes that Tebow had absolutely nothing to do with his current situation of being on the outside of the NFL looking in.

To correct all of this, the Jets could have found a trade partner for Tebow and he would be headed to an NFL mini camp right now if Tebow had been willing to accept a designation of another position. Tebow was not.

For some relatively unexplained reason, if you are a quarterback – then it is better to not even play than not be called a quarterback. This thinking is not just limited to Tebow or Klein either. 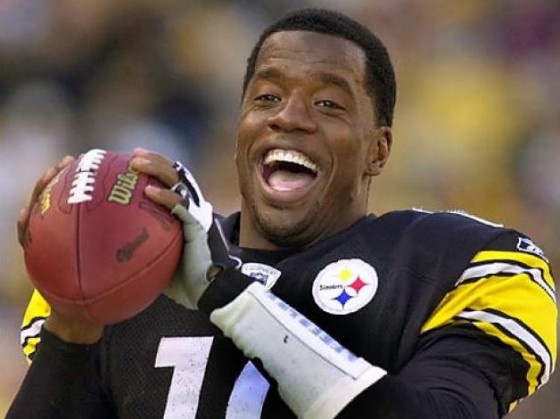 At the beginning of his career in Pittsburgh, Kordell Stewart made it on to the field in his “Slash” role lining up as a running back or wide receiver. After Stewart’s quarterbacking career started to stall, Stewart actually refused to go back to the ‘Slash’ role which would have not only extended his time with the Steelers but also Stewart’s time in the league. Stewart opted instead to take an offer from the Chicago Bears as a Quarterback. As such, Stewart was soon out of the league and it took him years to accept that he was in fact retired. Stewart chose (like these other examples) to remain an unemployed quarterback rather than to be an active player in another role. It is almost so ingrained that it is reminiscent of the ‘Debbie’ character in Addams Family Values.

In the movie, as a young girl, Debbie burns down her house with her parents in it. Why? For her birthday, they bought her a ‘Malibu Barbie’ rather than a ‘Ballerina Barbie.’ ‘Malibu Barbie’ was not who she was. They had to go.

It leads one to wonder how effective the football training of a quarterback is growing up that later on you cannot convince them that they are anything else. They would rather sell insurance (which Heisman winner Gino Torretta did by the way) rather than be called something other than a quarterback on the football field. It can’t be the money if no amount of money or even the continuation of your current salary would convince you to do something different. 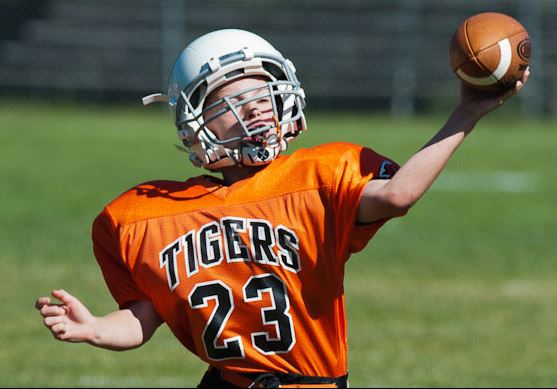 Quarterback is one of the most scrutinized positions in all of sports. There are a lot of positions on the team which would not have nearly the same level of responsibility or mental fatigue. The quarterback is the focal point for the entire team. It is entirely possible that somewhere along the way football coaches realized that the only way to ask someone to do this was to actually convince them that they would be nothing else on the football field. This is to the point in which their entire psyche is dominated by the fact that if they are on the football field, they must be a quarterback.

If you hear quarterbacks talk about their abilities and their inherent need to lead other people in any other walk of life, they would sound absolutely ridiculous. Maybe the only way to ever be a quarterback is to not believe that you are anything else, even to the point and time for your own eternal detriment. 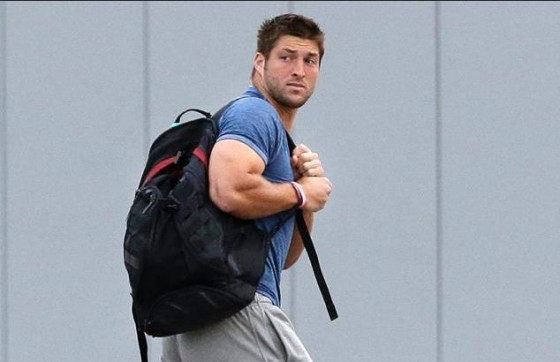