Media > Movies > I’m Too Old For This Sh*t Supercut

I’m Too Old For This Sh*t Supercut 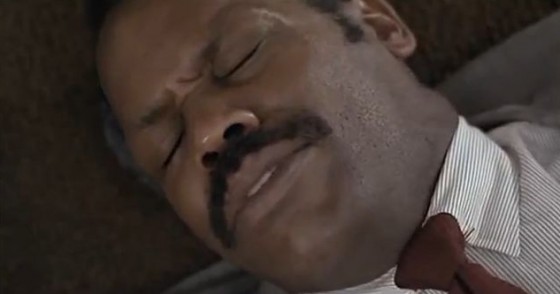 Leave it to a supercut to expose how unoriginal and cliché-ridden Hollywood movies are. The tried and true phrase “I’m tool old for this shit” (along with its many variations) was uttered on the big screen long before Sgt. Roger Murtaugh made it a permanent part of the pop culture lexicon in the first Lethal Weapon. Do screenwriters get paid extra for including an overused line, or is it an inside joke within the profession to see how many of them they can slip in undetected? Whatever the case, “I’m too old for this shit” gets around more than your sister at a frat party.