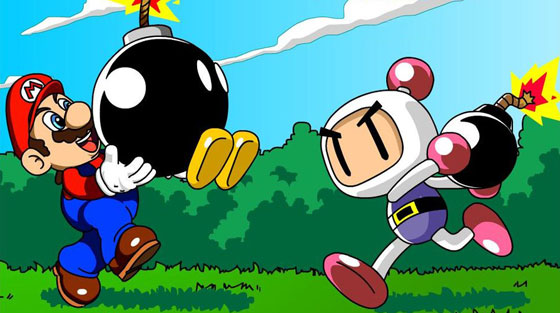 In the world of video game creation, it seems like naming the characters is sometimes an afterthought. Apparently there aren’t two shits to give, after so much effort goes into the game play, graphics, and story. Below are a few examples where video game creators used the least imagination possible to name their characters : 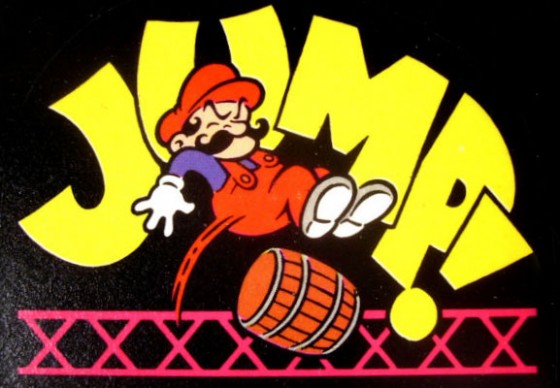 Before Mario ever even set foot in Mushroom kingdom as a super-powered plumber on his way to save Princess Peach, he was actually an ape-hating lunatic carpenter (let that marinate a bit).

Mario’s first appearance in the world of video games was as the hero in 1981’s “Donkey Kong.” In the game, his only name was actually “Jumpman” (That’s negative ten points for name originality) and his mission was to (you guessed it) jump his way to the top of each stage in a mad effort to rescue “Pauline” from a crazed ape.

In his next appearance he was the bad guy (the only time this ever occurred) and tried to keep Kong’s baby from him. Eventually his name was changed to Mario though and he was forever etched into the tablets of world history as one of the most famous video game character ever. 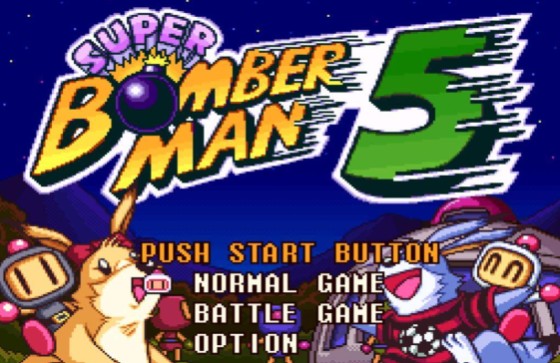 He’s a little man who leaves bombs lying around; so let’s call him… Earl! Unfortunately, on the day that a name was given to little “bomberman,” nobody (absolutely nobody) in the room was thinking outside of the box. 1983 was a hard year for the mind apparently. 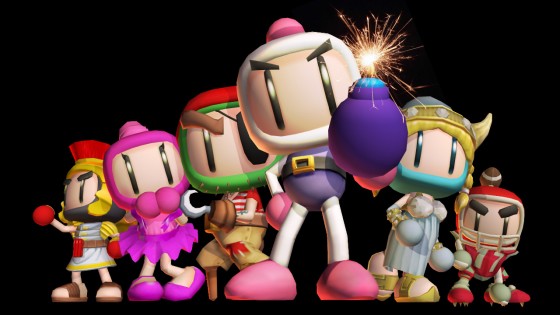 In Europe, however; this little bomb dropping bastard got named “Dynablaster.” How come the U.S. got the simplified, numbskull name idea while Europe got to call it Dynablaster? The world may never know… 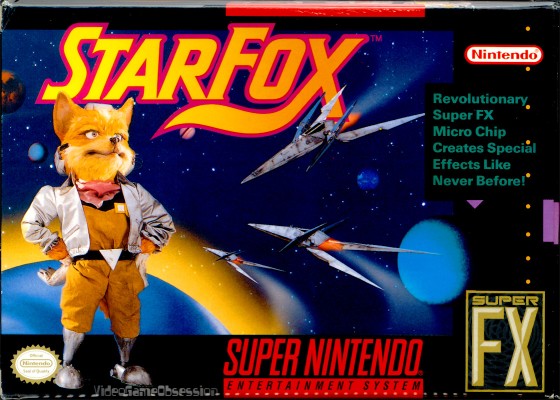 It’s another case of pointing out the utterly obvious purpose and plot of a game by naming it in an idiotically simple manner. However, this is not about game names, it’s about game character names and in this game each of the characters received painfully simple ones.

Guy with idea: “Look guys; I’ve got this idea for a game. There’s this fox and he flies around in space around stars and stuff; so…I want to name him starfox.”

Boss: “Nooo, starfox sounds like a good name for the ACTUAL game itself. Why not call him foxy cloud or something?”

Guy with idea: “Whah? Fox McCloud? Does he like McDonald’s?” 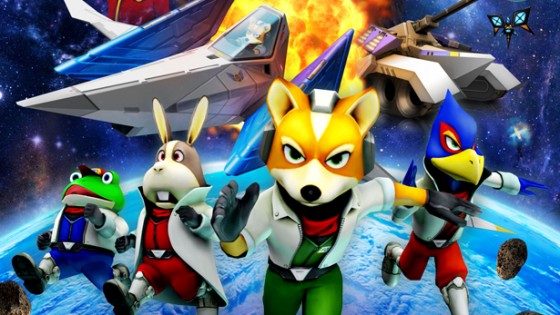 Really? You guys really dug deep for that one didn’t you? Eventually, after days of hard brainstorming (I’m sure it looked like a storm was forming in each of their heads) the full roster of characters from “Fox McCloud” to “Slippy Toad” were brought into our world as some of today’s most lovable character pilots; bad names and all.

It’s no secret that the minds behind each successive generation of Pokémon have had their work cut out for them in creating hundreds of lovable monsters for gamers to collect and care for. Understandably, not all of these can be gems. However, names like “pidgey and turtwig” (get it? It’s a turtle and a… oh never mind) can’t easily be omitted from the poor imagination list.

Here’s how we suspect those names end up in each game:

Guy who makes Pokémon: ”Duuuuuude; what should I name this little geo dude I just drew? OOOOOOOHHHHHHH DUUUUUUUDDDDDDEEE…” 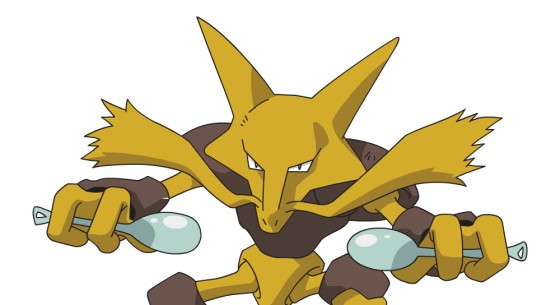 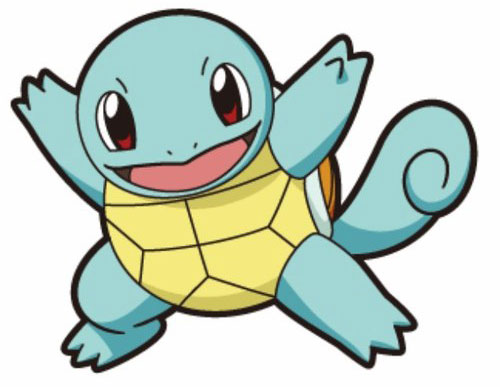 Another guy who makes Pokémon: ”He’s a turtle who lives in water and the first move he learns is squirt. DUUUUUUUHHHHHHH…”