Gadgets > Electronics > The iMainGo 2 Takes Music Up to 11!

There are many portable speaker doc stations for your phone or MP3 player, but nothing will beat the iMainGo 2 in quality and value. The iMainGo 2 is the triple threat. It protects your gadget; it is portable, and the iMainGo 2 provides a stronger and bigger sound then other higher-priced speaker systems. 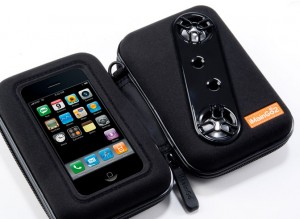 The hard outer casing is made up of water-resistant material and provides protection of your electronic device.  It can hold all iPods (except the latest Shuffle), all iPhones and all Zunes (that were made after the first generation).  You can also use the iMainGo 2 as a speaker system for the iPad, most cell phones that have an MP3 player, Kindle, any portable gaming devices, most laptop computers and even electric guitars. 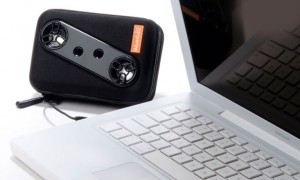 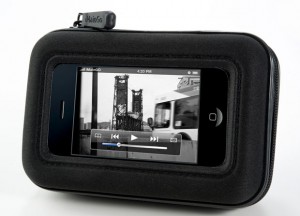 The iMainGo 2 needs four AAA batteries which can last you up to 30 hours. The speakers are constructed from titanium and have a maximum output of 5 watts. The bass is adjustable, and you can control your device inside the iMainGo2 without ever opening the case. For $39.99 you can pick up the iMainGo 2 at their website, Target, and Amazon. 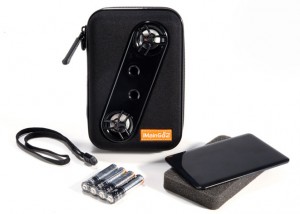