The Most Important SciFi Fanboy 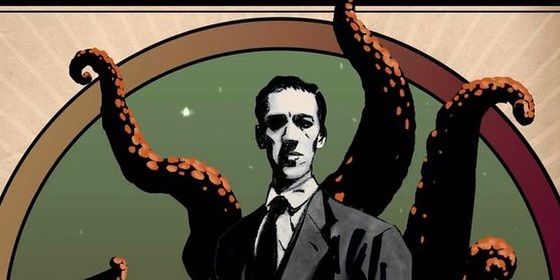 H.P. Lovecraft is one of the most significant names in all of science fiction and horror, which is fitting as he was one of the pioneers of combining the two genres. Authors including Stephen King, Neil Gaiman, and Alan Moore have paid him tribute. His work influences heaps of other less famous writers and artists such as the guys that made this popular, horrifying, and NSFW music video.

But upon his death, his work was ready to fall into obscurity, having never been very high profile in the first place outside horror magazine circles. In fact Lovecraft had practically taken steps to keep it obscure by doing such things as refusing to adapt his work for radio. He made executor of his intellectual property a nineteen year-old friend and passed away in poverty in 1937. 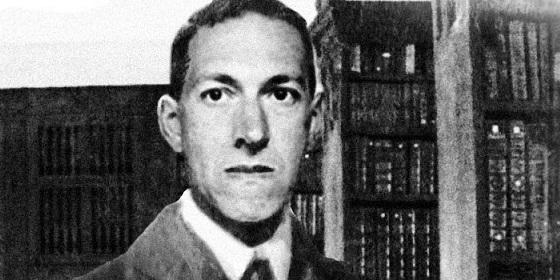 Then in stepped admirer/correspondent/fanboy August Derleth. Derleth campaigned hard to get control of Lovecraft’s intellectual property and then went so far as to found a company specifically for his idol’s writings called Arkham House. He took some of the unfinished stories and wrote them into novel length books, sometimes providing as much as 95% of the content.

The whole concept of a “Cthulu Mythos,” a term applied to all the giant cosmic monsters of which Lovecraft wrote by the many people that have adapted them into other media, was Derleth’s invention. Originally they were just a bunch of one-off, usually vaguely described creatures and thus much less likely to inspire much of a fanbase without there being a sense of shared cosmology and a more distinctive authorial voice. 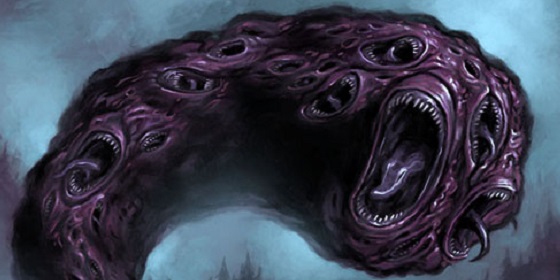 Unfortunately, Derleth also did all the bad things associated with fanboys writing and publishing essentially fanfiction as well. His spelling and grammar were terrible and literary critics pointed out that his “good vs evil” portrayal of the monsters was completely inconsistent with Lovecraft’s nihilistic tone and cheapened it a bit.

His prose was also dissed for reading more like he was parodying Lovecraft than trying to expand on his writings. In fact, when critic Colin Wilson bashed his idol’s writing, Derleth actually challenged him to write a story in that style better. He acted pretty much like any overenthusiastic admirer that finds someone insulting the thing of which they’re a fan on a message board does. Unlike H.P. while he was creating horror, photographs of Derleth at the time suggest Derleth was a hottie like this stunningly well-executed example. 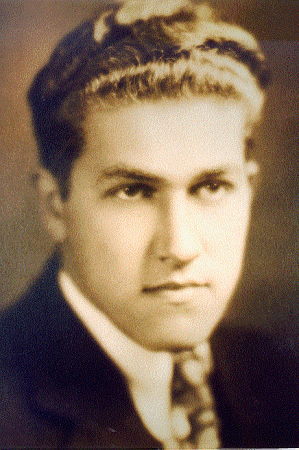 Today Lovecraft is remembered as the man that left the world Cthulu, worlds beyond worlds, and a big stamp on its fantasy fiction. And Derleth is the guy that preserved H.P. Lovecraft for the world. It’s the classic story of the handsome hunk that works behind the scenes to make the nerd famous. 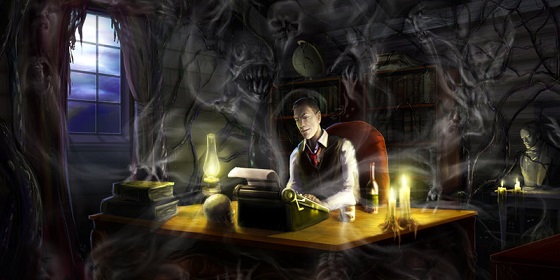