Most Important Jobs in Sports (With the Least to Do) 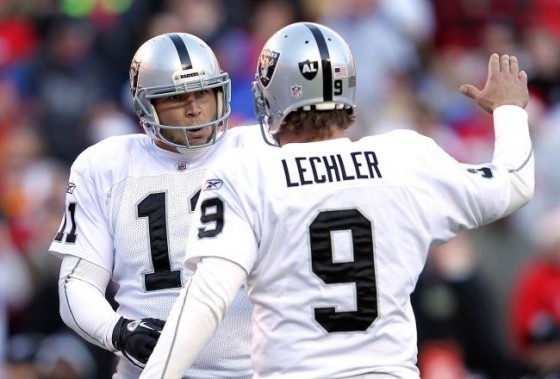 Certain roles in team sports don’t require a lot of time on the field. But those few minutes may determine the difference between winning and losing. It almost seems unfair that players who spend the most amount of time on the field, battling back and forth for hours, need to step aside so the fate of their team is on the foot or bat or arm of a guy who hardly plays. But that’s sports. Now, let’s take a look at some of the most important jobs in sports with the least to do. 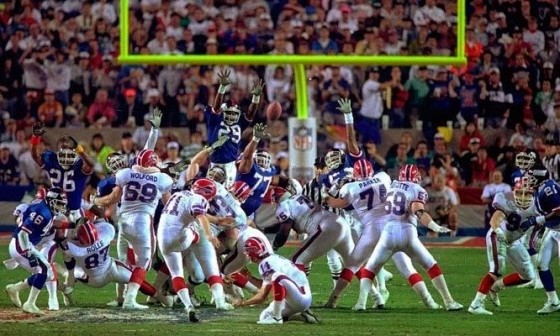 Talk about pressure. A field goal kicker is typically on the field less than any other player on the team (with the exception of backups), but what this guy does can either make or break the game, if not the entire season. Players from both sides go at each others’ throats for an entire game, fighting for every last inch of space, only to have a skinny dude come trotting in to kick the ball. If he makes it, he’s simply doing his job. If he misses it, no matter how far away it is – 50, 55, 60 yards – he’s the goat.

Of course a backup player, especially a quarterback, can come into games and made a huge difference. That can happen in most team sports, but in football, the kicker’s role is like this every game. 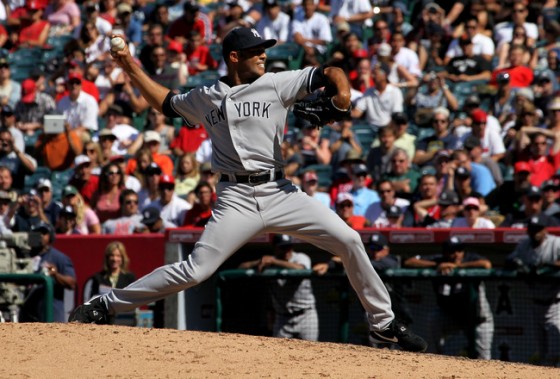 There are two outs in the ninth inning. Three runners on. The previous pitcher walked the last two batters. Now it’s your job to go out there and get that last out. If you do, you’re simply doing your job. If you don’t, you have failed and cost your team the game. You’re not being asked to do anything more than get one guy out. You’re not a starter – you don’t have to slog through five innings. Just one guy. And though you didn’t put those base runners on, your inability to get this one guy out is literally the difference between winning and losing.

Of course in baseball, there are also a number of examples of a pinch-hitter coming in, homering, and winning the game. But this isn’t so rare, and the player’s failure to advance a runner isn’t always the single difference between winning and losing. 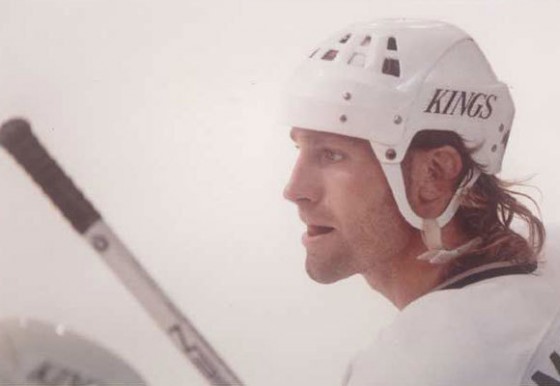 The enforcer in hockey is one of the most misunderstood roles in the sport. The guy isn’t meant to simply go out there and punch people. That would be too easy. In fact, some enforcers might even play hockey for a good ten minutes a game and not get into a fight. But when the enforcer is used to the best degree possible, it’s likely that he might not even have to play.

The enforcer’s reputation precedes him. The opponent knows this guy is tough and can knock someone’s teeth out. The opponent knows that if they play dirty against the other team’s star player, they’ll have to pay the price. Want to pull a cheap shot on Wayne Gretzky? You’ll have to dance with Marty McSorley. Don’t want to get hit in the face by McSorley? Then give Gretzky some space, which is to his advantage, which means McSorley just has to sit on the bench and shake his fist at the opponent. 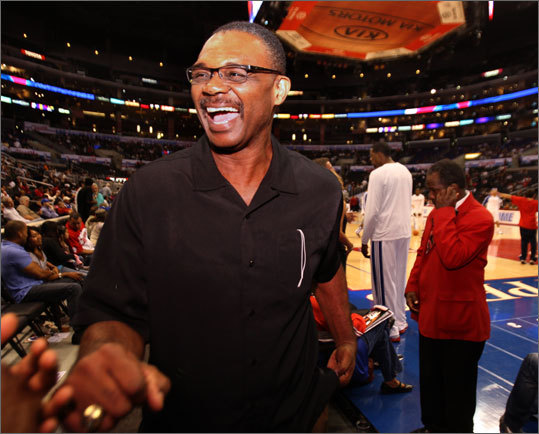 I barely play, but when I do, it’s in the third overtime of a championship game.

This scenario happens infrequently, but when it does it always makes for a great story. In foul-laden basketball games that go into overtime, it’s not unusual for the DNP/Coach’s Decision fellas to get minutes, but only because… there’s no one else to put in. And it’s at that time when the game is actually decided. So it’s literally up to the bench-warmers to decide the game.

Example: In 1976, Glenn McDonald came off the bench in game 5 of the NBA finals in the 3rd overtime, and scored eight points to lead the Celtics to victory. 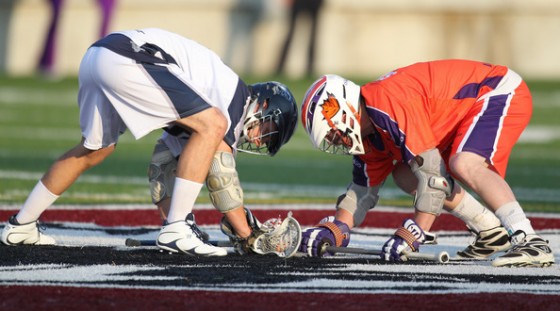 I’ve got news for you, bubba. I’m going to win this faceoff.

To call possession important in lacrosse would be an understatement. But with faceoffs after each goal, having one guy who can’t do anything but win faceoffs makes a huge difference. Alex Smith, who played for the University of Delaware, and professionally for the Chesapeake Bayhawks, is the best faceoff guy of all time. Here he is teaching his tricks: