Important Things to Remember When Predicting Next Year’s Super Bowl 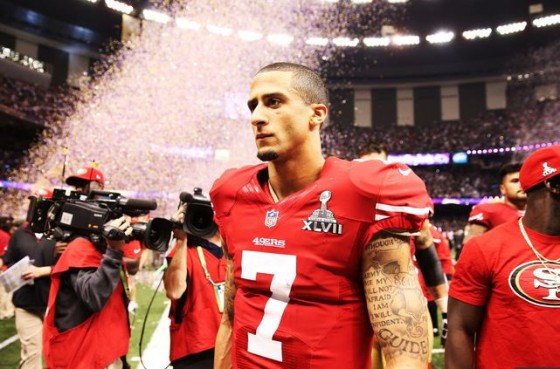 Pigskin pundits are already starting to predict that the San Francisco 49ers are just a year away from being in the Super Bowl again. However, history would suggest that they might not want to fit themselves for the glass slipper just yet. As a matter of fact, the chances are rather slim.

Losers Historically Do Not Come Back 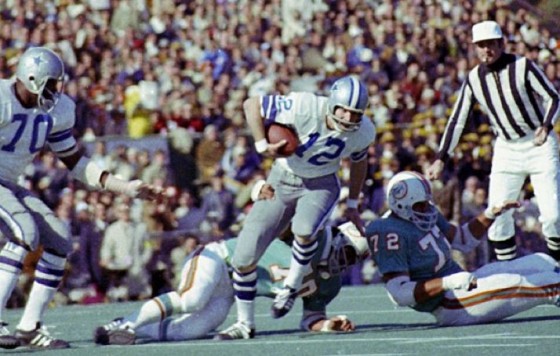 In Super Bowl VI, the Dallas Cowboys beat the Miami Dolphins. The year previous, the Cowboys had lost to the Baltimore Colts in the Super Bowl. In that singular case, a losing team came back to win the Super Bowl the next year. You would be hard pressed to find many more examples. As a matter of fact, more often than not, a Super Bowl loss means only more Super Bowl misery.

The Minnesota Vikings never got over the hump in the 1970s. John Elway’s Denver Broncos only made it to the big game to get crushed repeatedly in the 1980s. The 1990s? The Buffalo Bills made the game four straight times to lose every single one of them.

In the 2000’s, the Philadelphia Eagles made it to the NFC Championship game four consecutive seasons before finally breaking through to the Super Bowl, only to fall to the Patriots 24-21 in Super Bowl XXXIX. The Eagles have not been back to the game since. Dan Marino only made the Big Game once in his storied career. Losing has historically meant that the odds of returning are remote, much less winning. 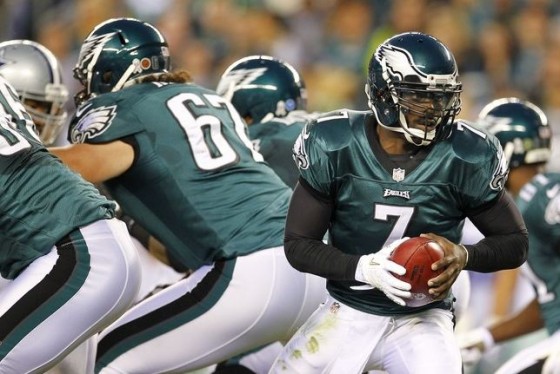 In the last four years, the Eagles first home game opponent has gone on to win the title. In 2012, the Ravens were actually the second game for the Eagles, but the first home game. This streak goes back to the Saints in 2009.

Even though the 2013 schedule hasn’t been released, we do know the Birds will play the Cowboys, Giants, and Redskins at home. This also leaves breath of hope for the Chicago Bears, Detroit Lions, Kansas City Chiefs, San Diego Chargers, and Arizona Cardinals. In that group, the Bears would look to be the most likely candidates outside of the NFC East. Keep in mind that the Eagles have never personally benefited from this quirky stat.

Ravens Will Not be a Trendy Pick to Repeat 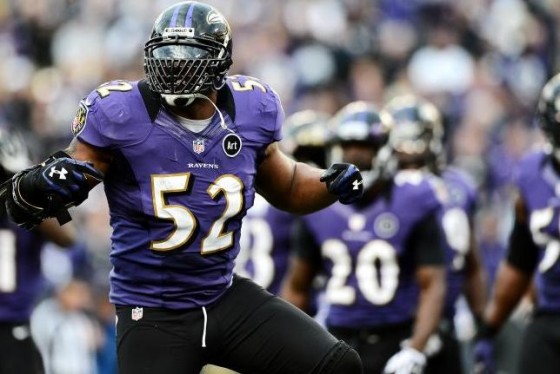 The Ravens may be a very different team in 2013. First of all, the entire free world knows that Ray Lewis is retiring. Ed Reed may not re-sign. If Joe Flacco gets Drew Brees type of money, then either Anquan Boldin or Jacoby Jones or both may turn into cap casualties.

Also, after the last Super Bowl the Ravens were in, it took a new quarterback, new head coach, and complete overhaul of the offensive system to make it back. There is also the NFL draft (which led to a record number of first and second year quarterbacks starting) as well as free agency to see how teams shake down. So, it’s justifiable to have a healthy bit of skepticism on a ‘Har-Bowl’ rematch.