Sports > Baseball > How to Improve the Home Run Derby

How to Improve the Home Run Derby 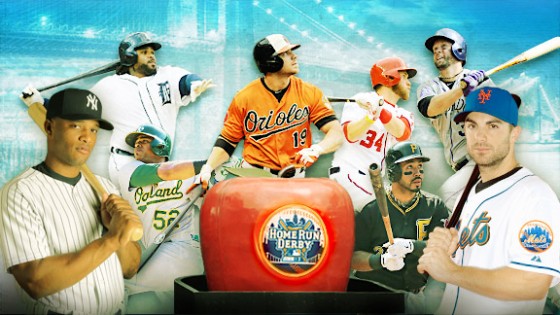 It’s All-Star Game time, which is baseball’s mid-season celebration of its best and breakout players. While the game itself is the focus of the break, the week includes a number of events to highlight its greatest players — past, present and future. On the schedule for 2013 are the Futures Game, the Celebrity Softball Game and, our focus, the Home Run Derby. The Futures and Celebrity events are popular, but the Home Run Derby is what generates the most interest, even if it has grown stale.

The fact is, nothing new ever really happens at the Home Run Derby. Each year has exciting moments, like Josh Hamilton’s first round in 2008, but there is nothing that will get new fans to watch in the current format. In the past few years baseball has experimented with a number of changes to generate more interest in the competition, to varying degrees of success. From 2000-2003 they used a match-play setup (players faced off in a single elimination tournament); in 2005 they dropped the AL/NL split and instead had players representing eight home countries; and in 2011 they began to allow the captains (named by MLB) to pick their own squads.

Here is how we would change and reinvigorate the Home Run Derby.

Bring back the teams:

From 1985 — the first year it was included as part of the All Star break — to 1994, the Home Run Derby was primarily a team event. While individual winners were recognized each year, the goal was to establish a victor between the American and National League squads. We think baseball should bring back the team concept, but with a major change from the old American League vs. National League format. Instead, baseball should exploit fan interest in the young crop of talent by splitting the teams by experience. 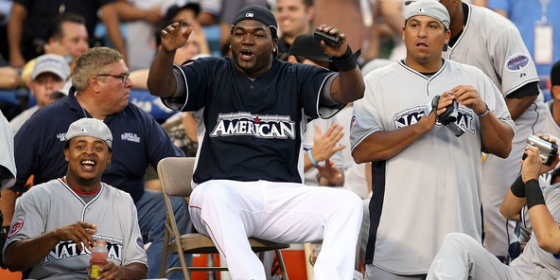 While seeing the same group of established sluggers year after year can get old quickly, we feel it would be more exciting to match up a team of four veterans with a team of four youngsters. By placing the dividing line at five years of experience MLB can ensure they will have two exciting teams and a steady crop of new players. We could also potentially see match-ups where players from the same organization wind up on opposite teams. 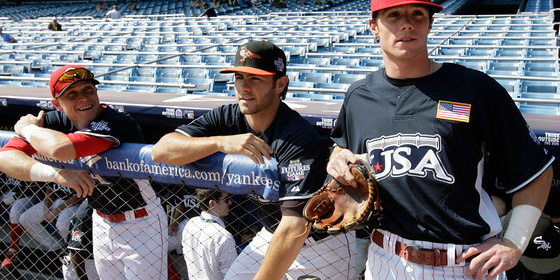 While the youth vs. experience dynamic is enough to increase fan interest, we don’t think it goes far enough. We want to take advantage of the increased interest in the minor leagues by adding a team of four from the prospects in town for the Futures Game. They might not have the same name recognition as the current All Stars, but MLB would benefit from giving additional exposure to the next class of rookie sensations and increase fan interest in minor league baseball. Expanding the player pool would also give baseball a chance to ensure that a player from the host organization is able to participate. Fans do travel to the All-Star Game and Home Run Derby, although the majority of the crowd is local, and giving them one of their own to root for will only increase the fan response, which will make for better television. 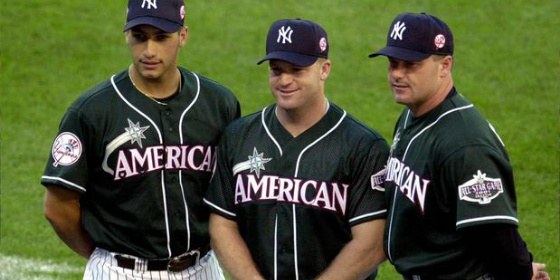 No, we don’t want to see baseball trot out Frank Robinson or Hank Aaron, but there are always plenty of recently retired sluggers who fans would clamor to see. Bringing back fan favorites who left the game in the last few years would generate interest and ratings while allowing fans one last chance to show their appreciation. Adding this squad can also benefit MLB Network or ESPN as they have a roster of retired players who serve as analysts.

One thing we like about the current Home Run Derby is the three-round format, though with double the number of players in our derby we would need to shorten the first two rounds. We suggest giving each player five outs (pitches swung on that don’t result in home runs) in each of the three rounds. We would eliminate the lowest scoring team each round and have title sponsor State Farm Insurance award a prize to the team that wins each round, along with the overall team champion. 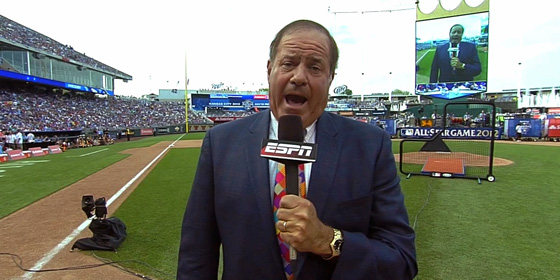 With an expansion and reorganization of the Home Run Derby, MLB can give their fans a unique chance to see four generations of players competing for the same prize. It’s too late for baseball to make these changes for 2013, but we urge Bud Selig to institute our format for 2014.