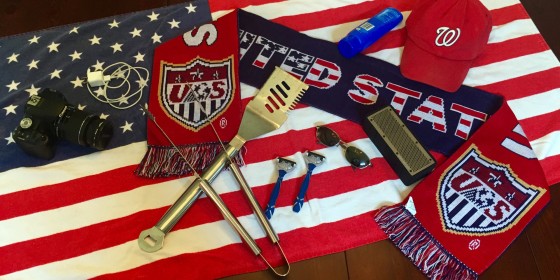 Gunaxin is participating in #TheIndisposables sponsored series
with Schick® Xtreme3® via Socialstars.

July is here, and it’s time to celebrate our Independence from the tyranny of the British crown. Like many Americans, here at Gunaxin that means heading to the beach for a BBQ, to drink some beers, hang out with friends, and blow things up. As guys, we have some sacred duties when it comes to preparing for a summer weekend away from home. Sure we have to pack our clothes, but there are other responsibilities of stuff that we have to ensure makes it into the vehicle before we head out-of-town for some good American fun. 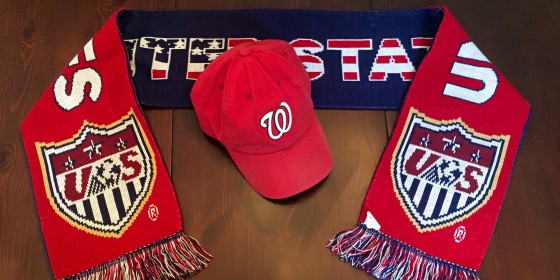 Sports are front and center for us every day of the year, but this weekend is extra special with the United States Women’s National Team competing against Japan in the World Cup Final. So now more than ever, make sure you grab some gear to support the stars and stripes. You should also bring your favorite baseball cap to keep the sun off your heard, we’re going with the very patriotic Washington Nationals “Curly W” cap this weekend. We’d also suggest you bring some yard games to keep the party fun, like corn-hole, ladder ball, or bocce. 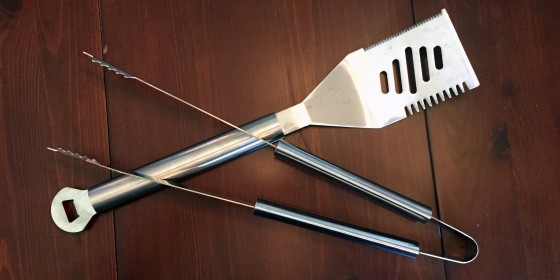 The most clear-cut of a man’s duties on this weekend (and any weekend for that matter) is to cook dead animals on the grill. Regardless if you plan to BBQ low and slow or quick-fire some steaks over a flaming grill, you must be prepared to cook for the road game. This means scouting out the grill in advance, and bringing everything you need to heat your meat like the Grill Sargent you are. So whether that means picking up a bag of charcoal and some lighter fluid to use on a public beach side grill, or firing up the old rusty gas grill on your mother-in-law’s patio, don’t assume anything. Bring your own grill tools, grill brush, spices, and anything else to would normally use on your home turf. Don’t sacrifice your title as the Grill Master because you were ill-prepared to cook with inadequate tools. Don’t be that guy. 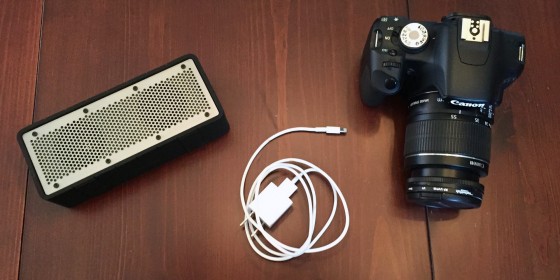 Technology is an integral part of any holiday gathering these days, and July 4th is no exception. This year however we suggest you go simple and enjoy the festivities, instead of your Facebook friends. Leave the laptop and iPad at home, but make sure you bring the charger for your smartphone. Beyond that, we recommend a Bluetooth speaker to keep the tunes rocking and a DSLR camera to capture the moments.

If the music is coming from your speaker that is connected to your iPhone, then you are in control, and your niece won’t be able to blast any Jonas Brothers or Taylor Swift. While your smartphone is adequately equipped for most photographic needs, it likely lacks the shutter speed to capture fireworks photographs effectively. So bring along your DSLR to snap a few images of the festivities, and then PUT IT AWAY and enjoy the moment. You will never go back and watch that crappy video you recorded of the Fireworks display, so don’t even bother. 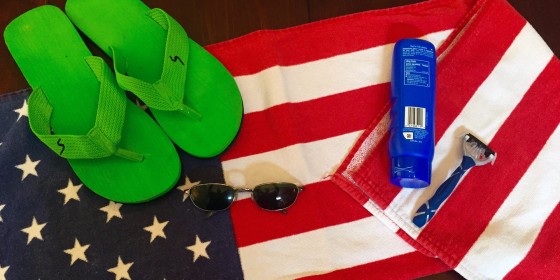 Finally we move on to some personal items, that you may forget if you aren’t regularly packing for the beach. Of course you’ll need a pair of flip-flops, just make sure you don’t wear them with socks. We also suggest you go as patriotic as possible, so if you have an American Flag bathing suit, there is no better time to wear it. At the very least we suggest an Old Glory towel, just be careful to treat it with respect when drying yourself. It’s likely to be sunny out when you have your guns out, so pack some sunscreen and your favorite shades as well.

Which brings us to our last recommendation, the Schick® Xtreme3® razor. Take a close look at the photo below, of our founding fathers gathering to sign the Declaration of Independence. Do you notice a single beard on those gentleman with the powdered wigs? 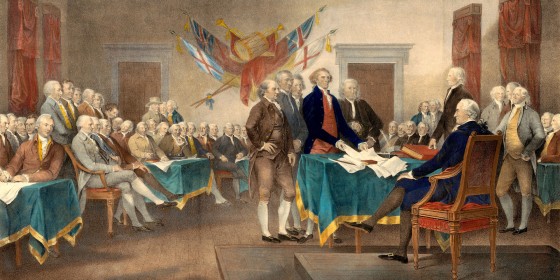 Ok, they don’t have a BBQ grill, American flag bathing suits, baseball caps, sunglasses or Bluetooth speakers either, but there is one easy way we can pay homage to our founders. For Independence Day, to be historically accurate, you should look more like George Washington than Abraham Lincoln. Pack a Schick® Xtreme3® with flexible blades, aloe and vitamin E for a close comfortable shave. It’ll also reduce the chances that you set your facial hair on fire when you’re playing with sparklers. A clean shave is both patriotic, and a safety precaution.