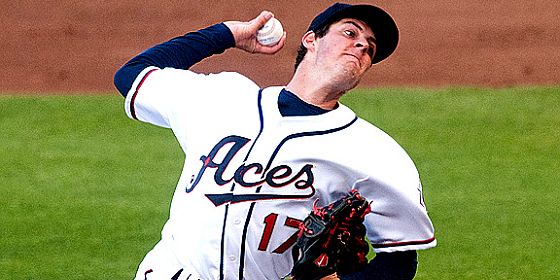 The baseball hot stove is heating up, with the second major trade in as many days taking place yesterday. The Cleveland Indians, in need of young talent, traded pending free agent Shin-Soo Choo, along with Jason Donald, Tony Sipp and Lars Anderson, in a three team deal with Cincinnati and Arizona. The major players coming back to the Indians were outfielder Drew Stubbs and former #3 pick Trevor Bauer. 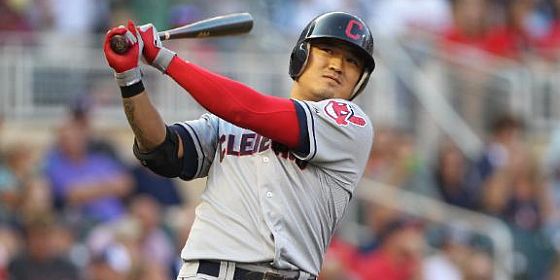 The fact that Bauer, who entered 2012 as Baseball America’s 9th rated prospect, was moved wasn’t much of a surprise. The Diamondbacks have a wealth of young pitching, and recently signed Brandon McCarthy from the A’s as a free agent. The move, which netted Arizona defensive infielder Didi Gregorius, Anderson and Sipp, has been widely panned by experts. It appears that Arizona soured on Bauer after his brief Major League debut, during which he recorded a 6.06 ERA over 16 1/3 innings. 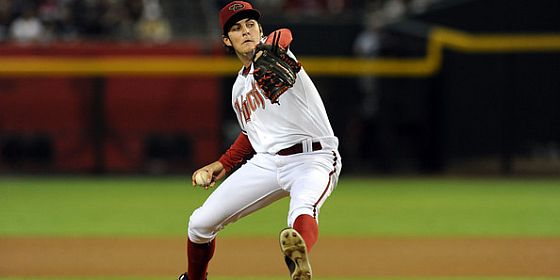 There might be another reason for Arizona to have dealt away the promising young righty, however: his rap career. Earlier this season Bauer released his first rap track on Youtube, recorded with his childhood friend Conner Garelick under the group name Consummate 4sight. We will let you listen to the track and decide the quality yourself, but we think you will understand why Arizona was happy to end their association with Bauer.