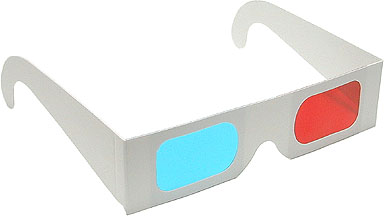 3D has hit the film industry like a storm. Almost every film since Avatar has undergone the 3D treatment, but we don’t need to tell you that, you would have to be living under a rock to miss the 3D craze in the film industry. But it doesn’t end there. TVs, computers and even personal cameras have also been hit with the 3D craze, and most of that was expected, but here are a few unlikely industries that have also received the 3D treatment:

Old Media is dying. No one wants to read newspapers anymore, and why would they? We have the Internet now, the only place in the world where you can read about Middle Eastern affairs in one window while a couple of midgets go at it in another. We truly have come a long way, but newspapers still have a few tricks up their sleeves. 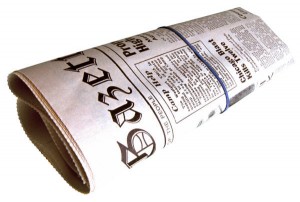 La Derniere Heure, for example, became the very first newspaper to publish a 3D edition. What breath-taking possibilities were explored with this new feature? Normal text with 3D ads and pictures. The Sun, perhaps the finer news source, decided to use this feature to show of pictures of the world’s ugliest dog and Abbey Clancey wearing a bikin on a safari trip. Playboy have also jumped onto this bandwagon by releasing an edition with a 3D centerfold. So now you can see Hope Dworaczyk in all her 3D splendor, or perhaps in fuzzy blue and red if you lose your 3D glasses.

Keyhole surgery has been a massive life saver (and time saver) in hospitals everywhere. Instead of being ripped open so doctors can pull pieces out of you without causing your nose to flash red, or whatever it is doctors do, you’re given a tiny incision which allows the surgeon to insert a camera. This way, the surgeon can perform the entire operation via camera, however, the downside is that it’s difficult to judge depth with only one camera. At least, that had been a problem until recently. 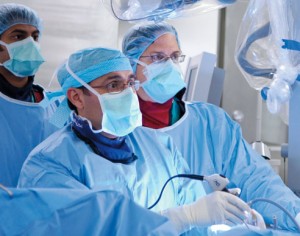 Late last year, keyhole surgery got the 3D treatment. By using a camera with two lenses, not unlike the Avatar cameras, the doctors could don their 3D glasses and enjoy the operation experience while vital organs seemingly leapt out at them from the screen. The patient was even allowed to watch the tape later. 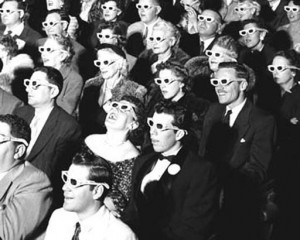 James Cameron once said that he hates the way Hollywood is converting every film to 3D, which is strange, not only because he created the whole 3D film craze, but soon enough we’ll be seeing the rest of our Solar System in 3D thanks to him. 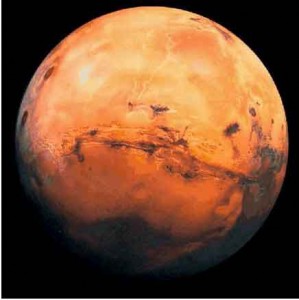 After some lobbying early this year, Cameron is now helping NASA build a 3D camera for the upcoming Mars rover. The camera itself has nothing to do with the scientific side of the mission, Cameron just thought that he could revive public interest in space exploration by getting NASA on the 3D bandwagon. Sure, that’s exactly what the public wants; 3D photos of Mars rocks.