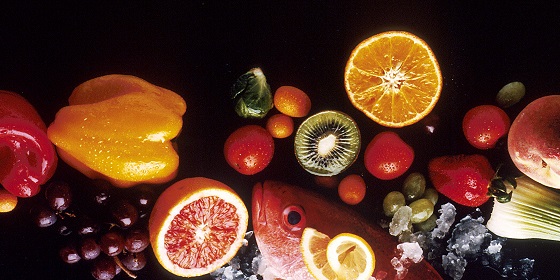 As a man, I do what I like and don’t care about the consequences for my body. Death holds no fear for me and pain is how I measure the extent to which I’m alive. Unfortunately some of you poor people do care about maintaining your bodies and will go so crazy in the pursuit of a healthy lifestyles that you’ll do stuff like exercising or trying to eat a proper diet. Well, somehow, I have found it in my cholesterol-clogged, saggy heart to try to help you avoid some the common pitfalls in that pursuit… 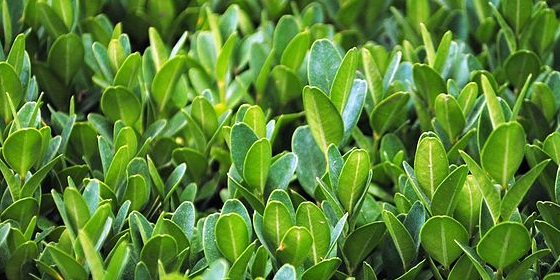 Veggies are something many of us only bother with because of the nutrients. Make them unhealthy and droves will return to meat and sugar without a look back. And unfortunately, loss of nutrients seems to be the trend with the vegetables we’re growing. For centuries, mankind has been cultivating crops on a basis of larger yields and more agreeable taste. Unfortunately, as reported by the New York Times, this trend has meant the loss of many nutrients from our vegetables. Additionally, those larger crops are actually usually just filled with carbohydrates, meaning that humanity has basically bred its vegetables into junk food.

Even more unfortunately, the most assured method of making sure you get your proper nutrients is to consume organic vegetables. So not only will that be more expensive and/or time-consuming, your food will taste noticeably worse. Indeed, you’ll notice just how much your regular veggies are composed of carbohydrates after your first bite of an organic carrot. I certainly did, and have rarely regretted noticing something so much. 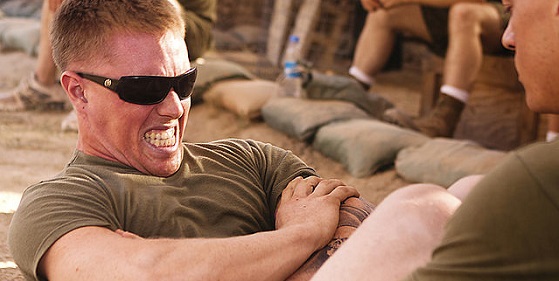 As someone who once did a whole sit up, I was sad to learn that doing it actually kind of bit me on the ass. Actually, it was a little higher up than the ass. For while we were under the impression for decades that sit ups were the best way to great abs, it turned out they were much more effective at causing pain and disorders in the lower back that will be truly agonizing late in life. Currently, health experts are saying that the proper way to do abdominal exercises is to make sure that your spine is aligned properly. Newsweek recommends going with the push up. With an endorsement like that, I look forward to the day I do my third push up.

Almost invariably people will point to the fact that Yoga is a tradition that dates back thousands of years and cite that as evidence that the practice can do no wrong. And Yoga can in fact be good for you, but many who practice and teach it are going about Yoga the wrong way.

Among the practitioners, a problem is that the meditative, stress-relieving activity has a tendency to reduce metabolism and get you back to gaining weight. The metabolic decrease was measured by researchers in India to be about 18% among women, slightly less for men. Certain popular poses, such as the cross-legged sitting position, have been shown to cut off circulation to nerves which allowed muscular damage to occur with less awareness on the student’s part and impeded movement.

Among teachers, the lack of requirements for a teaching license means many of them are encouraging students to start with poses that have been shown to greatly increase the chances of strokes among the very young and cause other harmful effects. Some teachers have been known to tear their tendons from doing exhibitionist poses.

We’re not saying that you should avoid doing Yoga. What we are saying is that you should be a bit more cautious about how much you commit to it and how much you trust your teacher. This is a point especially worth making since it looks so much like one of the least dangerous things you could do with your body that doesn’t require a couch, a few pillows, a bag of snacks, some cold ones, a couple blu-rays, and no pants being on. Yoga Pants are totally ok though, we support that trend wholeheartedly. 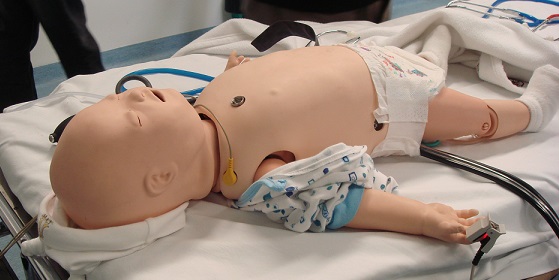 Annual checkups/physicals are such a respected notion that the Affordable Care Act stipulates that insurance providers cover them. Indeed, most of us probably know someone who has an acquaintance or intimate who would respond to this entry that a diagnosis from their annual physical saved their life. And it’s entirely possible that visiting a doctor once a year did indeed save that person, and so annual checkups seem worth all the eight billion dollars annually spent on them in America. But statistically speaking, it’s also quite likely that you’re just wasting time and money (I know many insist those are the same thing, but they certainly aren’t for me) and also making yourself less healthy.

You see, much as they deserve our respect, medical professionals often make mistakes when it comes to checking people for life-threatening tumors, and annual checkups drive the likelihood of a false positive up predictable levels. One analysis showed within fourteen years of doing annual physicals, the odds a patient will have undergone invasive procedures after a false positive cancer diagnosis were approximately 54%. Meanwhile, the physicals as a practice unduly increase stress or actually were found to sometimes persuade people away from proper checkups because they assumed they’d already gotten a clean bill of health because the regular physical wasn’t thorough enough.

And finally, statistically annual checkups were not found to reduce mortality rates compared to people who didn’t have them done. All of these are contributing factors to why the Canadian government has discouraged them since 1979. The end result is that billions of dollars and vast amounts of hospital time get wasted having potentially counterproductive checks done on people out of fear. And the Affordable Care Act is very likely going to significantly increase the prevalence of this procedure. Still, continuing to do them does make America less like Canada, and that’s got to count for something.