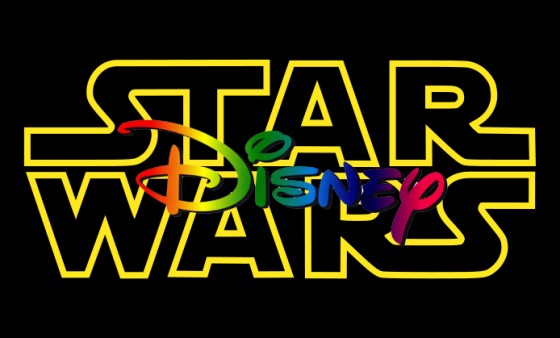 Well, in all honesty, it came as no huge surprise that Disney bought George Lucas and all of his bits and pieces (LucasArts, ILM, and Indiana Jones) for just over 4 billion yesterday, it was bound to happen at some point, anyway. Disney likes to do things like that (see: Jim Henson, for one example). But what did come as a bit of good news is that Disney promises a Star Wars VII by 2015. Yes kids, that’s post Jedi. Does this mean we’ll see any number of the cannon books turned into films (clasps hands in hope)? Who knows. But it does guarantee that Lucas and his inability to write anything worth a pile of Bantha poodoo will be nowhere in sight. Sure, he’ll have input and whatnot, but we won’t have to worry about him Jarjar-ing up the thing.

Anyway, as the news dropped, the inevitable Photoshops went up like crazy, and Gunaxin is nothing if not trendy… or at the very least, part of the trend. So here are nine pics that show just how Disney and Star Wars can influence each other both past and present. Enjoy and May the Mouse Be With You! 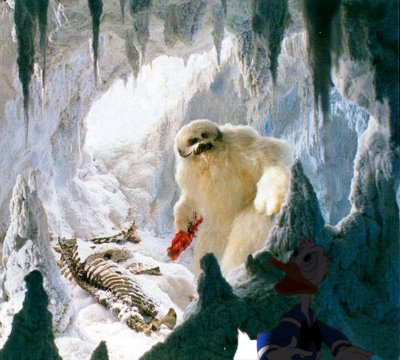 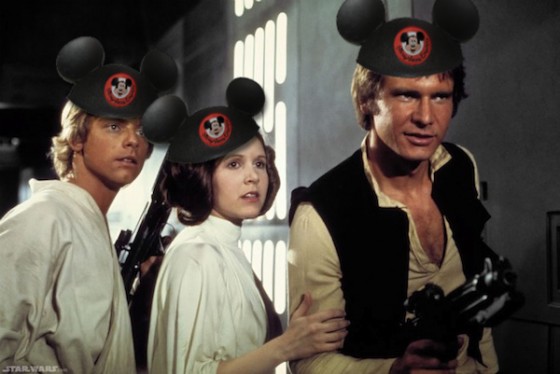 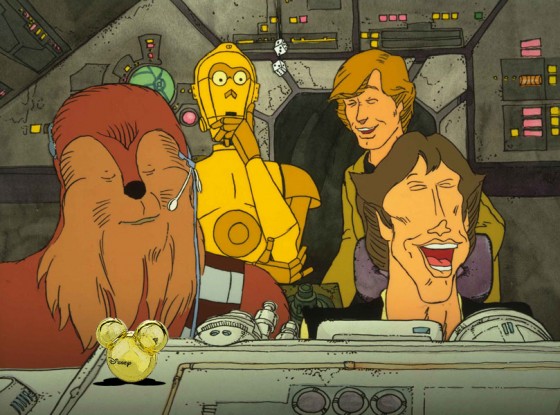 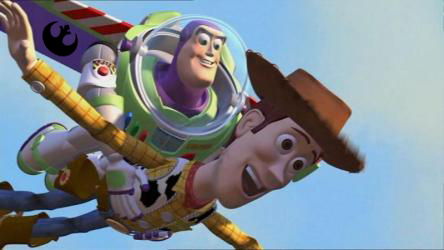 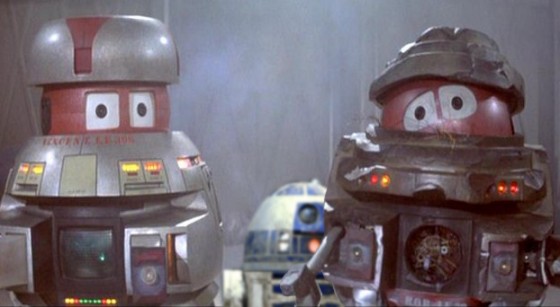 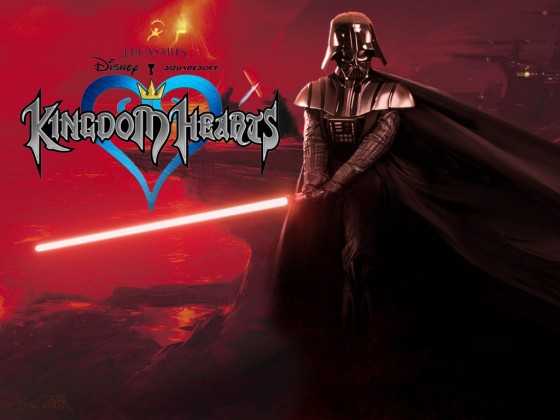 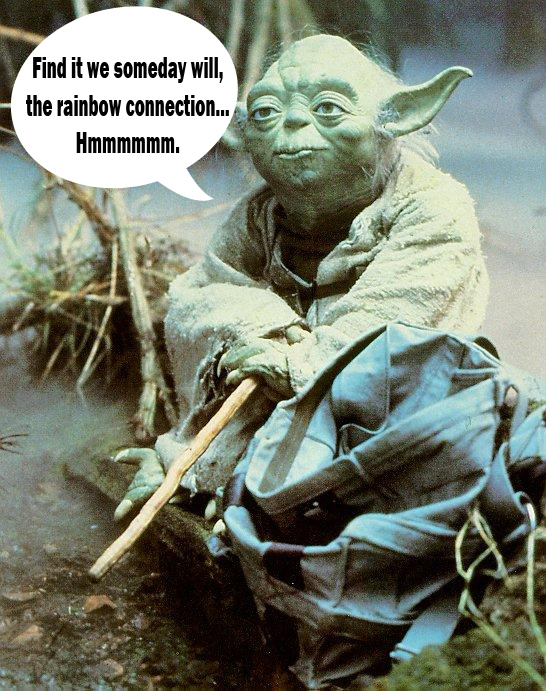