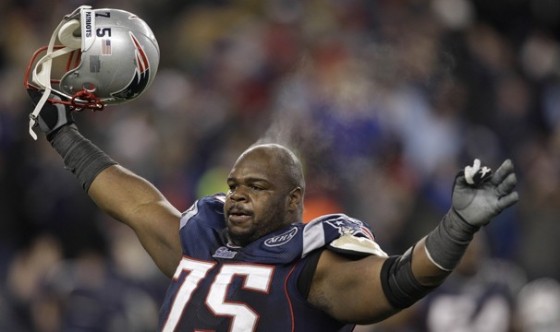 Rapper Tyga’s “Rack City” has endured a lot of remixes so far, including one for the Los Angeles Clippers called “Lob City.” Well, someone decided to see if it can take one more remix with an alteration to fit the New England Patriots and their Super Bowl matchup against the New York Giants. I present “Pat City.”

There are a couple of lines I liked: “The defense stand tall like a billboard / Look out for that beast, Vince Wilfork.” But maybe that’s because I’m a biased Patriots fan. Regardless of my rooting interest, it’s still not as good as “Niners In Paris.”