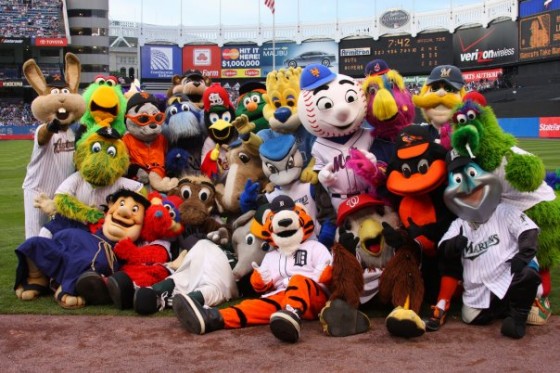 CNBC ran an awesome feature recently, analyzing social media usage by major league sports leagues and their teams. Specifically it looks at Twitter, and contains such nuggets of fun like the fact that the Arizona Cardinals were the last holdout major league team to join Twitter in late 2011, and the Sacramento Kings were the first in 2007. We’ve borrowed their infographic below, but you should check out the full article for much more detail of their findings.