Sometimes you overhear a piece of a conversation that will let you know in an instant that you can never be friends with someone or date someone. Obvious things like herpes or cleft palates are being omitted from consideration. Here is a list of these kinds of people…

Reading or watching Twilight and talking about it 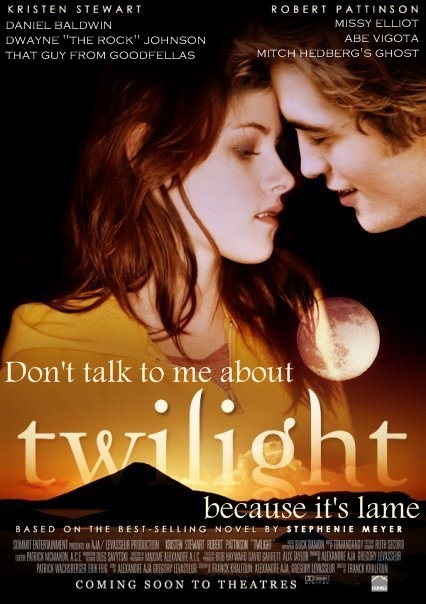 Teenage vampire love stories suck and so do you for talking about it. At least, I assume that’s what it’s about based on the advertising.

Ambivalence, hatred, and/or being completely off-base regarding sports 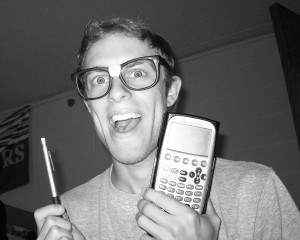 Just a time saver to know this up front. Have a nice life, dipshit. Real world example: The other day I was outside smoking at work and some guy was talking about the Browns game and when Rob Ryan was going ape shit, yelling at a Bears player and his players had to hold him back. He stated, “Come on man, you’re the coach. Show some restraint.” It’s Buddy Ryan’s kid and his brother is just as bat shit so what are you expecting? That pop I felt in my head was most likely an aneurysm.

Anyone old enough to drink who talks about Harry Potter 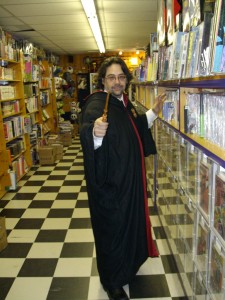 The only hog warts you should be publicly discussing are those your college roommate got after you dared him or her to sleep with a hobo for $5. A topical ointment should clear those right up.

Is Big Brother watching you pinch a loaf? Are the Masonic symbols on the dollar bill keeping tabs on you? You f*ck yourself, nutjob.

Anyone who drives a Subaru 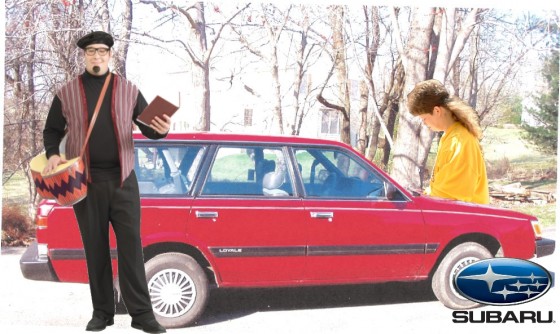 Two types of people drive Subarus. Lesbians and environmentalist hippies. Hot lesbians don’t drive these, gym teacher lesbians do. Hot lesbians aren’t really that cool anyway, they want nothing to do with you. Just stare her up and down and tuck that memory away for later.

People with elaborate paintings of themselves at centaurs 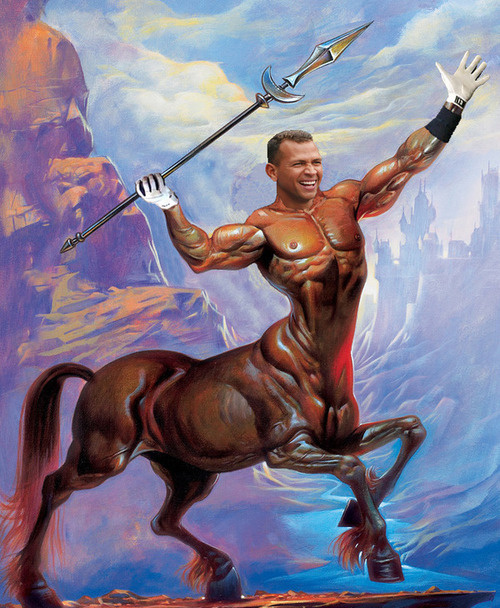 Sorry A-Rod. I picture you prancing through the forest, killing man for sport in a loincloth, fringed vest, and moccasins, nothing else. Then I throw up in my mouth a little.

People who refer to something they heard on Oprah/Dr. Phil/The View in defending a point in an argument 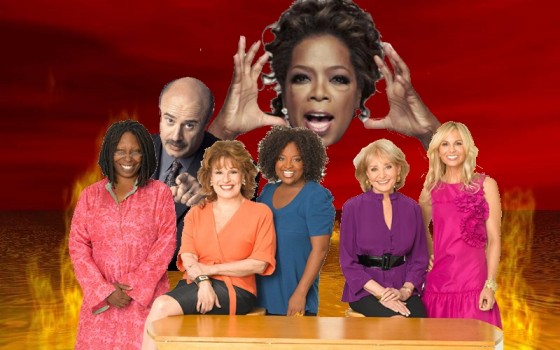 Is your flimsy argument bolstered by something the gum-flapping nothings on Oprah, Dr. Phil, or The View said the other day? Go die. 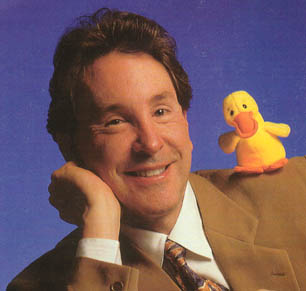 This guy looks like Max Weinberg screwed a 6 year old

Really? You need an explanation? Die. Do not pass go, just die. No, I don’t want to see your Grateful Dead commemorative Beanie Baby. Just go.