An Interview with Director Henrique Couto 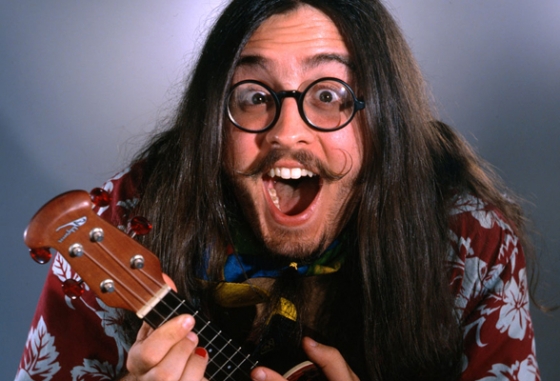 I met my friend Henrique Couto several years ago at Cinema Wasteland Movie and Memorabilia Expo in Ohio. I was honestly not too familiar with his work up to that point, other than what I had seen and heard through another, mutual friend. I knew he was a director of lower-budget films, I knew he was a musician, and I knew he was a pretty cool guy. All of these things became completely evident when I shook his hand and began carrying on a conversation with one of the most genuinely groovy guys I have ever had the pleasure of meeting.

Since then I have gone on to design a business logo for him, purchase and back many of his films, and even imbibe some of his awesome ginger beer. Recently he has been amazingly prolific and has released a slew of new films over the course of the past few years. In fact, to see his library, head to Wikipedia or see more info on his IMDB page. 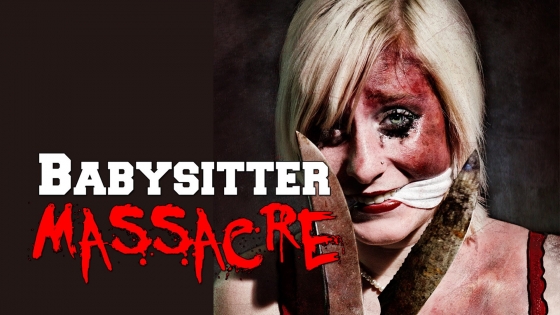 1) Is there a specific movie or director that prompted you to take on your own career?

“That’s always been such a difficult question to answer. The first film I ever watched that made me aware there was a “director” and a “presentation style” was Tim Burton’s Batman when I was maybe 5 or 6 years old, the scene where the Joker and his bad guys are destroying the artwork to the Prince song. After that, I watched movies differently and saw how much can be conveyed in so many different ways. As I got older the films of Roger Corman and Jim Wynorski were HUGE influences on me but the biggest influence was probably my mentor director Andrew Copp.”

2) What films are some of your biggest influences currently?

“I love watching anything I can get my hands on, but I’m especially into these kinds of post-mumblecore films by the Duplass Brothers and the like. The way they tell stories fascinate me immensely and make me want to challenge myself more.”

3) The Horror genre has really come into a new era lately (found footage/shaky cam/demonic possessions), what are your feelings on that and is there a direction in which you hope horror goes in the future?

I love how the genre goes through cycles and shifts and flows into new territory. Honestly, if I was going to choose a direction I hope it goes into in the future, my hope would be it’s something I can’t predict. 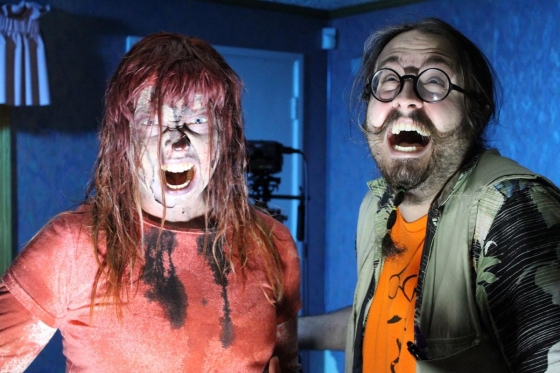 4) Though the indie horror scene has been around for quite some time, do you believe its current life is as strong or stronger than it’s ever been?

I think that, by and large, it is stronger than ever. Many may disagree with me but I stand by that statement. Today you can make a movie for zero dollars and it can be a story you care about and you can tell it any way you want to. Is it hard to make a living in the film business, yes, but I don’t think it was EVER easy to do. It’s a hard business, but if your passion is about film (then) first and foremost this is an amazing time to be making movies. Especially for young people who have grown up with an HD camera in their pockets.

5) Having often lived and died by crowd funding, does its existence make it easier or even better to not be backed by some form of studio or production company?

It certainly makes it easier to be independent, to be able to let your audience be the studio. A lot of times studios are basically just loaning you a portion of the money they project the film will earn so you can make the film, so you cut them out of the middle and go straight for it. It has completely changed everything, it has made it easy and fun to finance projects. I love crowdfunding as an artist and a fan.

6) A simple one: Who is your favorite ‘slasher’ character from that genre’s heyday of the ’80s?

Without a doubt in my mind Freddy Krueger, he captured my imagination as a youngster and has both terrified and delighted me well into my adult life. 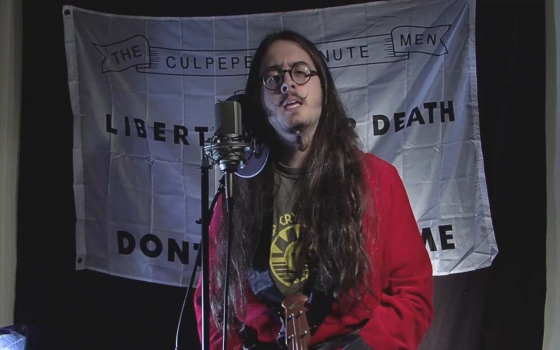 7) Having said that, which is your favorite horror movie from each of the past four decades?

That’s a very hard one because I’ve seen so many great movies from all of these eras. ’70s probably belong to Dawn of the Dead and Halloween, ’80s to Nightmare on Elm Street and Friday the 13th, the ’90s are owned by Scream by and large, and the ’00s birthed SAW.

8) If you could remake any classic horror film from any genre and any decade, which would it be and why?

Surprisingly I’ve actually never really thought about this much, but I’ve always wanted to remake I Bury the Living, which was a simple shocker from way back in the day about a cemetery innkeeper who starts inadvertently killing people by changing the pins that mark the cemetery plots.

9) What are your thoughts on the current life of horror on TV?

Ever since Dexter, horror on TV has changed greatly and I’ve been enjoying it. I loved Hannibal and I’ve watched a few seasons of Bate’s Motel and enjoyed it as well. There’s a lot of great stuff out there just waiting for us to feast our eyes on it.

10) Ignoring horror for this question, what other genre gives you the most excitement to film?

Comedy and Drama combined are my favorite because there is so much room to play and you learn a lot about your audience by what they respond to. Making me laugh and making them sad aren’t that far apart from each other and both capture my interest intensely.