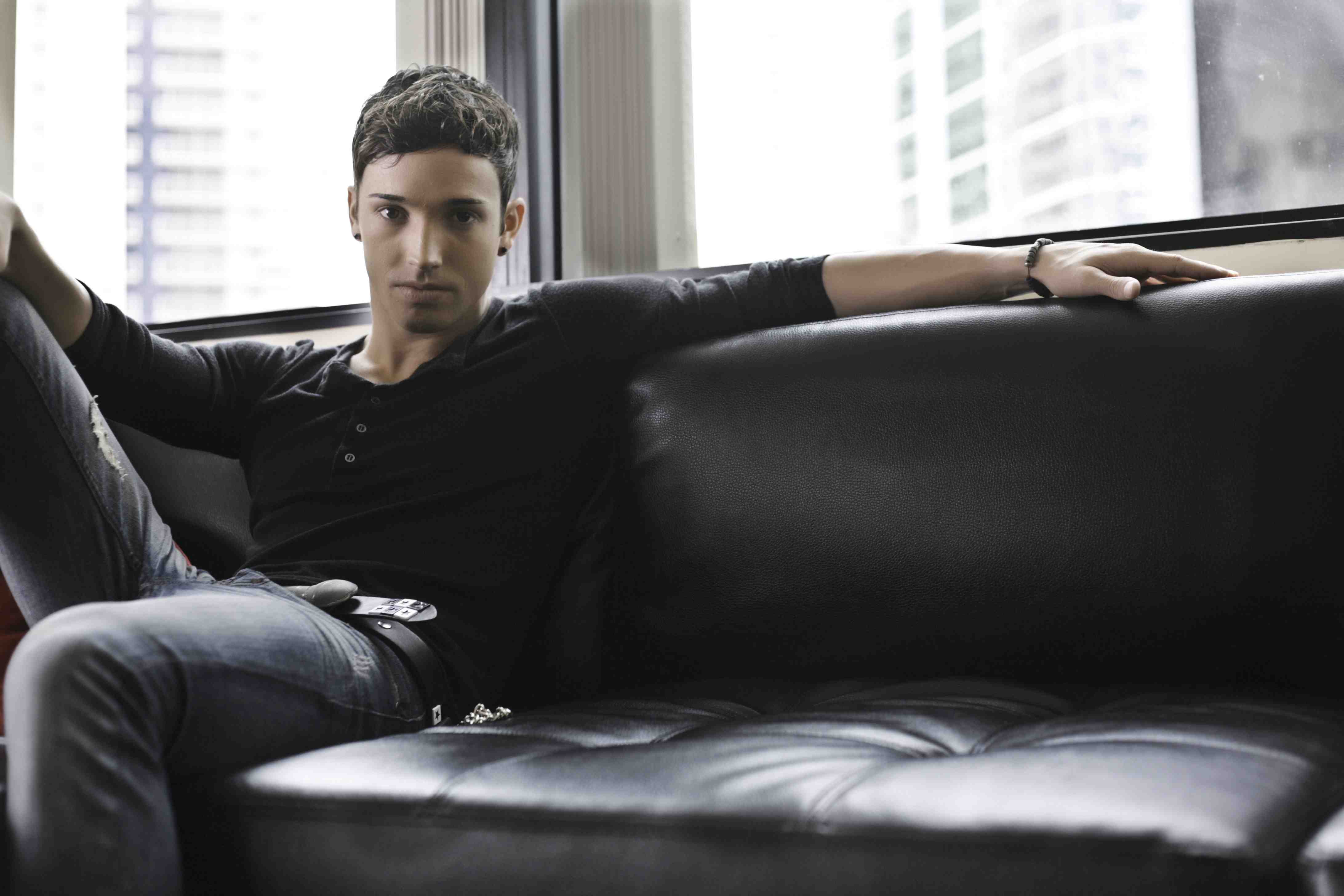 JRandall will be releasing his debut album as a member of Poe Boy Music Group in the coming months. He has grabbed the attention of the music industry by working with big names like T-Pain and Akon on previous tracks. His latest song and video “Can’t Sleep,” featuring T-Pain, has been racking up views on YouTube and is creating a good amount of hype for his album. He took a few minutes to speak with Gunaxin about his career and some of the artists he has worked with.

JC: Can you talk about what inspired you to pursue a career in music. Was there a particular artist or band that you admired growing up?

JR: Growing up I loved music and especially entertainers. I would lock myself in my room and perform Michael Jackson’s “Bad” with sunglasses and a hair brush as a microphone. The early 2000s really sparked my inspiration and interest in music as an artist. Acts like Eminem to music as poppy as N*Sync really got me excited to create something of my own.

JC: You have worked with a wide range of big name artists, who were you the most excited to work with?

JR: I’ve been fortunate enough this early in my career to work with some big names. I’m very fond of Red One as a producer because I just think he brings the best out of you. The material we’ve been working on is out of this world, I can’t wait for everyone to hear it.

JC: Is there any other big names you have future ambitions of working on a track with?

JC: What has been your favorite album dropped in the past year?

JR: My favorite album thus far is Kanye’s latest, My Beautiful Dark Twisted Fantasy, it just sounds like nothing out there. He really pushes the envelope, which I love.

JC: What are you hoping to achieve in your debut album? What type of sound and guests should we be on the lookout for?

JR: I’m hoping to achieve a career on my debut album. You can expect uptempo club smashes with true lyrical content through the eyes of a 24 year old dirty freak. As a teaser my sure to check out my current single “Can’t Sleep” which features T-Pain.

Thanks to JRandall for taking time out to answer a few questions. Here’s the video for “Can’t Sleep.”