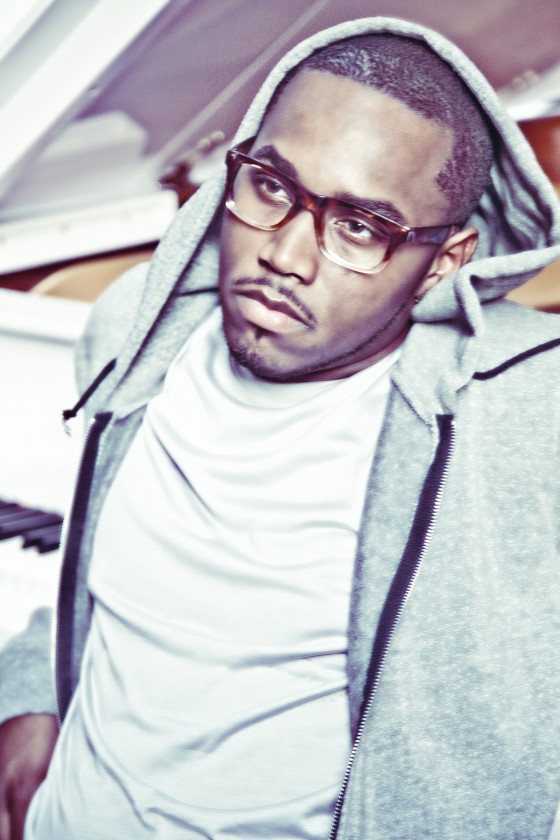 J. Dash is an artist/producer who’s current single “WOP” and its accompanying dance have taken the country (and YouTube) by storm in preparation for the release of his debut album Tabloid Truth due out in February 2012.

JC: Tell me about your single “WOP.” How did that song come to be?

JD: “WOP” started as a dance before it was a song. My friends and I used to do the dance in the club to other people’s music. After a while my friend was like you gotta make a song for us! We had known Wop was a dance in late 80s early 90s but when we were figuring out the song it kind of naturally happened with the “WOP WOP WOP WOP”….and that’s how it came about. We started sending it to some DJs and it was history from there.

JC: What do you find to be the inspiration behind most of your music?

JD: Different life experiences tend to generate different songs. There is no formula to this, it’s just life. If I’m feeling happy, sad, whatever I will go to the studio and just start playing around. It’s life and natural emotions that inspire my music.

JC: What is your favorite “WOP” video?

JD: I’m a natural musician so it’d have to be with a live band. If it were people that were living it’d have to be me, Drake, Cee Lo Green and B.B. King on the same stage.

JD: Yes to all of that! Album is coming in February on StereoFame records called Tabloid Truth. I have shows coming up in Jacksonville, Lexington, KY, really all over! I just did a show in New Orleans. I’m trying to get on a tour with a major artist just to spread myself out there more. I want to get out to Europe as well that’s the goal. So tours, albums, charities… all on the way!

Thanks to J for taking the time to answer a few questions. Here’s the video for “WOP.”