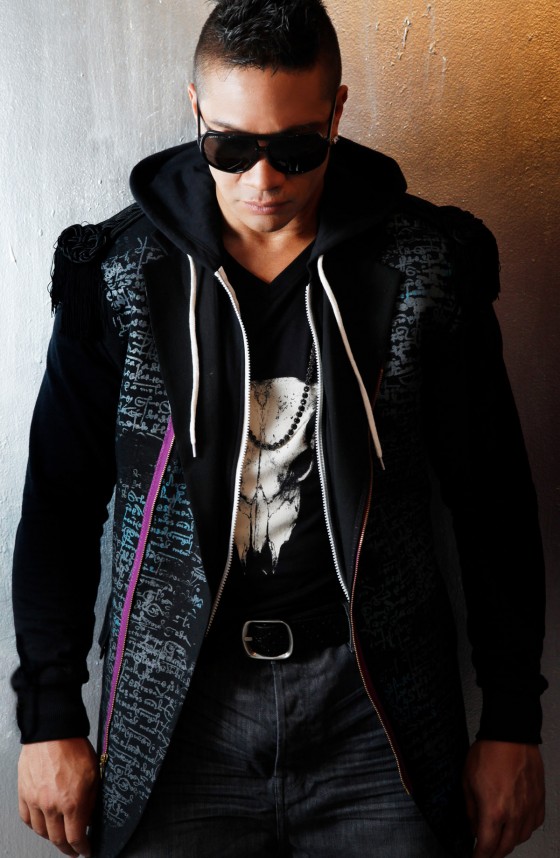 Upcoming Still Hustlin’/Sun Star rapper Joe Galaxy took the time to speak with Gunaxin about his new single, upcoming album, and charity work around the world.

Gunaxin: What do you find to be the inspiration behind most of your music?

Joe Galaxy: I want everything to have a positive energy & vibe because that’s really who I am. Some songs really get you going and make you feel good while others are depressing, but I want people to feel good. Its about whatever that energy is where people start meeting each other and break out of their comfort zone. I strive to find the perfect fusion behind all of my musical inspirations like hard core rap, rave, dance and club so it’s that perfect synergy.

Gunaxin: Tell me about your new single “bankroll.” How did that song come to be?

Joe Galaxy: Bankroll at the halftime of the superbowl. Its a big song that would sound great and everyone would love it.

Gunaxin: Are there any non-profits or charities that you are/would like to be a part of?

Joe Galaxy: Yes, I am very involved with Nicaragua, theres a girl orphanage called Hogar de Ninas Madre Albertina with 24 girls between 5 and 15 and their parents are negletcful or dead so I have donated for school uniforms and clothes, build bigger orphanages. I would like to do more of that stuff and bring it to the US and internationally to primarily underdeveloped countries. The worst here is 10 times worse over there. I would love to do it on a bigger scale. It’s better to contribute whatever you can  no matter where you are. Time, volunteer, just do something at whatever level you are. Wherever you are is an indication of where you would be if you had more money. Do what you can cause everything counts.

Gunaxin: What’s next for you, tour, album, events?

Joe Galaxy: The tour is being organized as we speak, finishing up the album. Everything is going to be amazing. Our goal is to have a full album with all banging songs. Finishing the job with my peer.