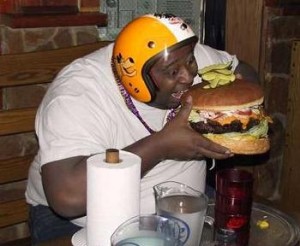 The change was made to better reflect the published content, particularly since popular articles such as A Tribute to Discontinued Cereals didn’t fit under its previous home, Humor.

Rejected names for the new section included Gluttony, Vices, and Bad Habits, though truth be told none of those ever had a chance.