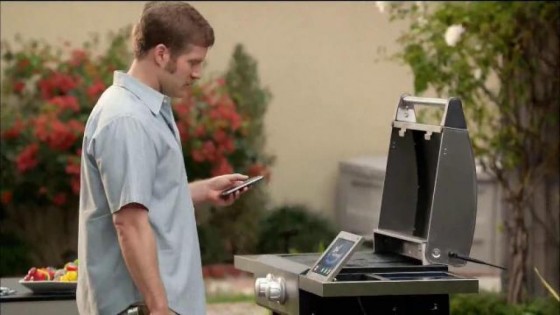 The good folks at Kingsford have an awesome new commercial featuring a “Social Grill”. Obviously the goal of the commercial is to steer you towards real grilling on charcoal. They even have a clever hashtag : #GetOffYourGas 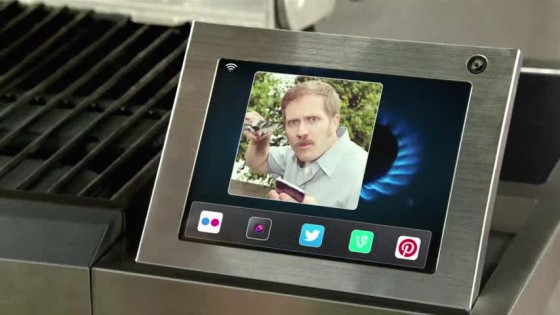 However when we described the commercial on a recent press trip with tech and auto writers, a few in the group thought the Social Grill sounded amazing. So don’t be surprised if you see one of these on the market soon…

While we have our beloved Weber Kettle, we’ll admit that our gas grill gets more usage these days than the old classic. When you’re grilling several times a week, ease of use is certainly a factor. However this commercial has done its job, shaming us into turning back to the charcoal more often. Bravo, Kingsford!

While we’ve only seen the original on TV, we discovered an entire series of these ads on Youtube, and they’re awesome…

Does your grill have an undo button?

What can your grill do?

A grill with everything

Ah, The Sound of Grilling:

The Power of Technology :