Humor > News > The Irritating State of Annoyances in America

The Irritating State of Annoyances in America

Good morning everyone. Did you miss me? Sure you did. Assuming you knew I was gone at all, that is. But let’s be honest: we’ve all been sorely lacking in sardonic, scathing, opinionated, and otherwise bitingly sarcastic diatribes of late, wouldn’t you agree? Yeah, I figured as much. Anyway, as I said, I’ve been on a, well, let’s just call it a vacation from writing for the past couple of months and I figured it was high time I got back in the saddle and set spurs to the flanks that are the sad state of affairs these days. Yeah, I bet you’re really glad you admitted to missing me now, aren’t ya?

Issue One – The Weather 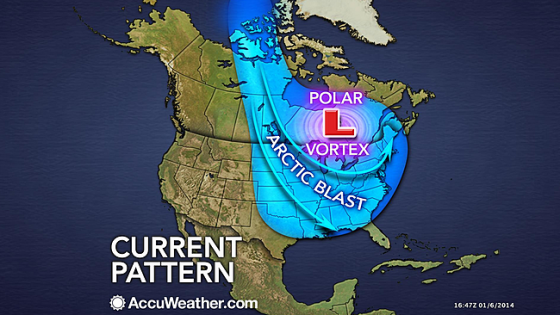 When last I spilled a few words to page, we were slap-dab in the middle of some of the coldest weather this nation has seen since the last Ice Age. Seriously. You don’t need me to point out the obvious to you, since we all lived through it in one way or another. In fact, some might say -as we speed our way through another March on this mortal coil- that the cold snap has never really left all the way. (He said as he looked out the window at the quickly accumulating snow with a note of ironic sarcasm.) Yep, still winter in these parts.

I live in Southern Michigan where, for all intents and purposes, we’ve had snow on the ground since right around Thanksgiving. Normally I wouldn’t complain much, you see, because I don’t really mind snow. This season, however, has been quite possibly the most aggravating winter of all recorded time of the forty years I’ve been alive. Yeah, I can vaguely remember a few blizzards of my youth, but the major difference here is that those would come in, blow around, and head out leaving the melting to do its work. This winter, in contrast, has been relentless and harshly imposing. It just absolutely refuses to leave. Much like a really obtrusive friend who doesn’t quite take the hint to get the hell out of Dodge when all the beer and Taco Bell has been consumed. Just be damn Spring already, would ya?

Technically, and figuratively, it actually is Spring right now! As you know, the calendar said so last week and here in my sector of Michigan, the release of Bell’s Oberon said so yesterday. So I guess what I’m really trying to say is, why haven’t I had a beer yet? I don’t know. Also, piss off and die, Winter! Take your cold and stupid snow and go kick rocks!

When the idea of affordable Health Care was tossed around back during President Barack’s first term, I though, “Neat. I don’t really give to shits about Health Care in general and now that I might be able to afford it, I guess maybe I give one shit less… or more… or whatever.” Anyway, I was mildly intrigued but something deep inside said this was just going to tailspin into a massive clusterfuck for everyone involved. Needless to say, I wasn’t wrong.

As we all know, once the Web Site was unveiled that was supposed to let all of us American Citizens point and click our way to immortality for less that the cost of an E.R. trip, in reality it turned out to be about as easy as Particle Physics and twice as fun. Night after night, the news would roll its collective eyes and tell us how nigh impossible it was to navigate past the welcome screen and some might even end up at a laughing image of Neddry from Jurassic Park mocking us with a barrage of, “Uh uh uh! Uh uh uh!” Wheee… But, somehow, it sort of… kind of got a little better.

Soon, people were actually getting further and further into the site and actually using it for its designated purpose. What? I know, right? It seems the creators of said site had some wires crossed and some code got some Shasta spilled on it and some lady said it was all her fault while her employees wiped their collective brows and went back to playing Mine Craft.

So, here we are, a few months out from when all the fun began, and millions of folks have fallen prey to a system that, mark my words, will become obsolete and possibly illegal as soon as the next President takes over in less than two years. We all know this Affordable Care Act is a farce and is far less convenient for folks who already had plans (many of which weren’t reinstated, as Mr. President promised in the first place) and it’s even costing work hours and even jobs all together because many companies can’t afford to deal with the bullshit and end up taking it out on their staff. Where does this become ‘affordable’? It seems a better name might be “Inconvenience and Annoyance and Maybe Health Plans But we Doubt it”. Oh, and you’ve got til the 31st of March to join in on the nonsense or you’re going to be fined! Well that’s a fine incentive, don’t ya think? 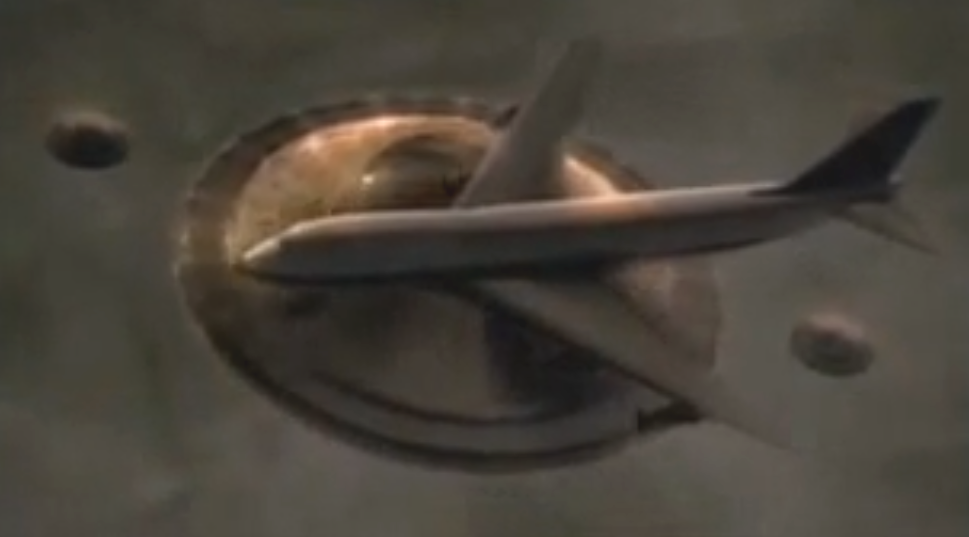 Okay, so this one wasn’t exactly in America, but it sure grabbed our attention because a few Americans were on board. Malaysian Flight 370 disappeared without much of a trace 18 days ago (as of this writing) and left hundreds of loved ones confused, angry, and saddened at the news that the airline had literally vanished and no one knew where it went. Countless man hours went into trolling the ocean and even a few perceived flight plans that led to more nothingness. It’s a bizarre mystery to say the least… but it does leave one, such as myself, to wonder if maybe there’s something to this that might be a little more… unexplained.

Let’s all suspend disbelief here for a second and ask ourselves if maybe, just maybe, this jet flew into some kind of time-stream, black hole, cloaked alien space craft, Bermuda triangle-type thing. Is that notion really that daffy? Okay, maybe a little. But we all know the Government loves to cover stuff like this up, don’t we? Not one of us imperically trusts our higher-ups in Washington, do we? Right, now that we’ve got that established, why not assume that something like this is possible? I mean seriously, how have we not uncovered any kind of real damage trail? This is like the supposed jet supposedly crashing supposedly into the Pentagon back on 9/11 when we all know there were not pieces of jet or jet-like debris found. See the similarities? I don’t sound like a nut here, do I?

Look, all I’m saying is the lack of evidence -however huge the ocean and however tough the currents- points oddly toward either something… unexplained, or to something we’re just not seeing. Now if you don’t mind, I need to get Agent Mulder on the phone. 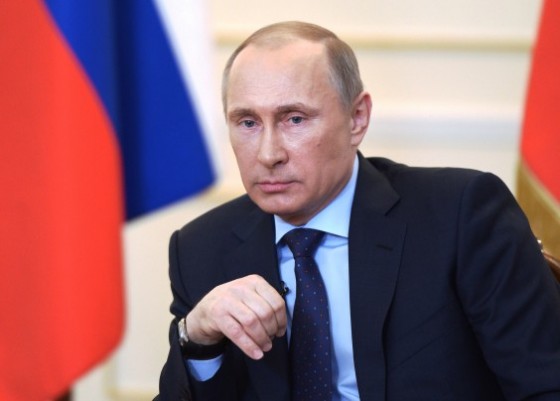 Here’s what I’ve never liked about Russia: in every action movie starring Bruce Willis/Arnold Schwarzenegger/Jean Claude Van Dam/Any Other Action Star You Can Name, Russians are almost always the bad guys. I mean literally like 96% of the time. That’s an awful lot. And why this staggering statistic? Because for the better part of History, Russia has had some bad folks doing some bad stuff.

All I’m saying is they’re really good a perpetuating their own stereotypes. And lately, Putin and his Russian cohorts are going around taking over countries and using their Playground Bully statuses to full effect. So much so in fact, President Obama has slapped some sanctions on their Cold-War-Causing asses and even booted them out of the G8 Summit, which was -surprise surprise- supposed to have been held in Sochi. Whoops! Now it’s a G7 and Russia can go sit on its thumbs.

I don’t do political misgivings very well, so I’m not going to pretend I know all the ins and outs of this wacky shit, but I do know Obama has promised not to go to any kind of Military smackdown with these guys, which is great since I’m sure we don’t want to back-slide into the 80’s when our tenuous friendship with the Russians was, well, tenuous. This needs to be watched closely. Especially by better journalists and such than I am. Russia is over by China, right?

Well, kids, I guess that’s gonna do it for my time. I’m glad to be back and I hope to rock out some serious funny on a regular basis again weekly. Until then, keep your powder dry, your heads up, and for God’s sake, give your Government a cock-eyed glance now and again. Trust me, they have it coming.