Israel Made A Zombie Movie Just In Time For Passover 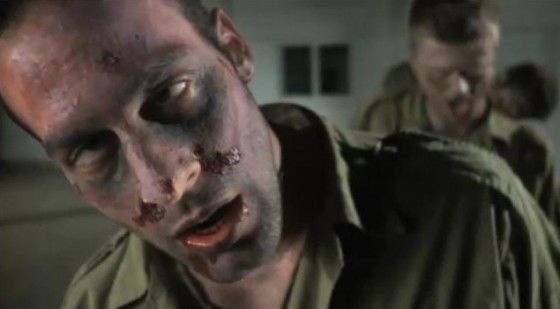 When I think Israel, yarmulkes and a never-ending war against Palestine aren’t the first things that spring to mind. Nope. When I think Israel, I think zombie movies. Director David Lubetzky (sounds Jewy) has joined the ranks of Romero and Raimi to create an undead comedy set on an Army base during Passover called Poisoned. It’s Shaun of the Dead meets 28 Days Later, minus the foreskin. Sholem, a trailer!