Sports > Basketball > Where Should Jason Collins Play Next Season?

Where Should Jason Collins Play Next Season? 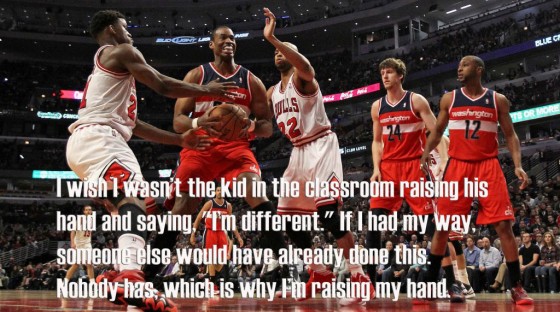 After coming out as the first openly gay professional athlete in one of the four major men’s professional sports, Jason Collins will probably have a number of offers on where to fill out an NBA roster next season. If nothing else, it is important for the NBA to show that a player can make it through a season in a locker room to prove that further athletes can come out. 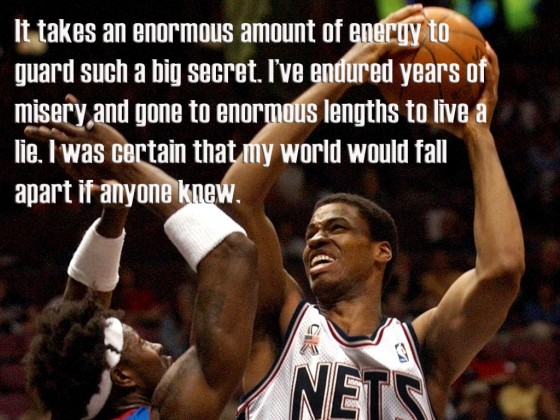 Now, some team absolutely has to sign Collins for at least one season. There would be a horrible league wide public relations back lash if there was some sort of insinuation of some type of collusion not to sign Jason Collins. The signing is not about basketball. The signing in many ways is about symbolism. Collins has to go through at least one season as an openly gay professional athlete even though it could be his last in the NBA. However, the point is effectively made. An openly gay professional athlete played a full season in one of the four major American professional sports. He would continue to wear 98 and the discussion would go one for another year. However, it has to be the right situation. There is currently a franchise as well as a city which would benefit most by this association. 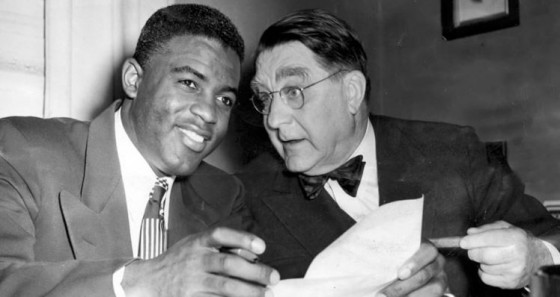 When Branch Rickey signed Jackie Robinson breaking the color barrier, it was a moment that not only made sports history but social history as well. It is a moment which is still lauded. That moment was in Brooklyn, New York. 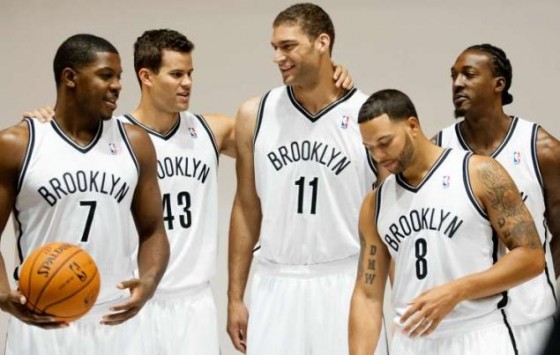 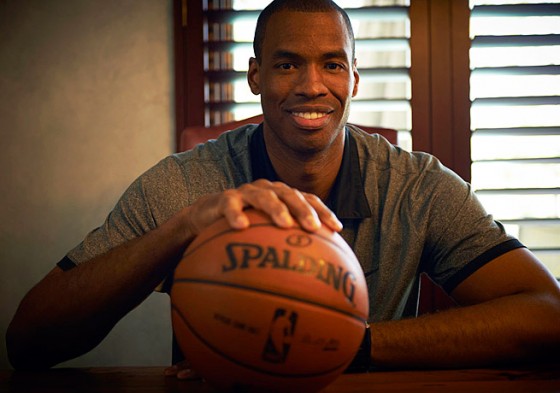 Lets be honest, it would probably be better for Collins to play in the more accepting confines of the northeast than in other parts of the country for his home games. Collins breaks stereotypes on a number of levels, however there are some areas which would be more officially accepting which might not be able to control their fans. There are also still some areas which may very well face religious protests outside of their own arenas. Again, this would be a public relations disaster for the NBA. 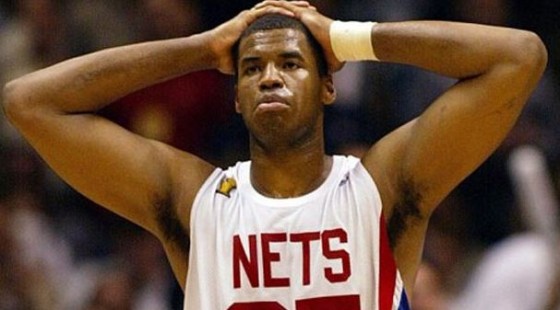 Collins already played with the Nets when they were in New Jersey. This was during a point and time when it looked like the Nets might actually challenge the Los Angeles Lakers for world titles in the NBA. The Nets are not only a good fit, they are getting better. Even now, the Nets are really giving the Bulls a run. With ownership committed to winning, there is a good chance next year that the discussion could go all the way to the Eastern Conference Finals. Short of Collins himself retiring, he will have to fill a roster spot somewhere in next year’s NBA. For a number of reasons, the Nets would make the most sense.