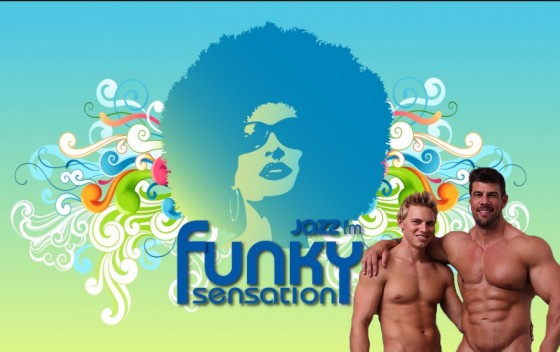 The lucky devil listeners accustomed to bebopping along to Teddy Pendergrass were instead treated to the grunting and slapping of voracious man-on-man boning, while live jazz played in the background. Needless to say, the station was quick to issue an apology.

“Unfortunately we had an unauthorised access to the live feed this evening which resulted in a highly regrettable incident. Please accept our profound and sincere apologies for any offence that may have been caused.”

That board op is so fired, but it’s not a total loss. At least he’ll have a doozy to tell when asked to explain the reason for termination on job applications.

Here’s the NSFW (but hilarious) audio.