It is generally universally acknowledged in the Star Wars universe that Jedi are not supposed to love and marry. However, while they may look monkish, it is not really spelled out as to why this should not occur. Why is it exactly that Jedi cannot love and have sex? After all, you would think that the Jedi would be somewhat interested in breeding rather than having to rely on the discovery of those fortunate enough to be born force sensitive.

The answer may actually lie in a few clues given in Star Wars Episode III: Revenge of the Sith. Sith tend to be portrayed in a lot of different ways in the Star Wars Universe. One of the things that they are never portrayed as is liars. 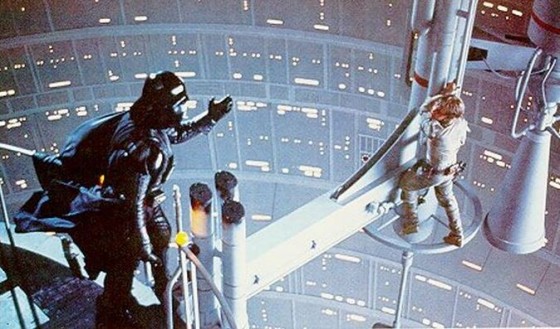 After all, Vader was the one who told Luke that he was in fact his father. Obi Wan Kenobi and Yoda seemed to have a little bit of difficulty with that particular point of view. Kenobi made it sound like Vader had killed Anakin Skywalker. As a matter of fact, those were the exact words that came out of his mouth. Yoda took a pretty long time before finally admitting “Your father he is.” and then described Luke knowing the actual truth as ‘unfortunate.’ When confronted by Obi Wan, Count Dooku absolutely tells the truth to Obi Wan. Dooku says that there is a Sith in control of the Senate.

Dooku was not lying. Obi Wan just found it impossible to accept. Why would a Jedi possibly be a dangerous person to fall in love with? Maybe, it is because there is a danger with a deeper understanding of the Force. Yoda himself starts to spell out this idea. Think about what Yoda actually tells Luke. “You must feel the Force around you: here, between you, me, the tree, the rock, everywhere yes. Even between the land and the ship.” 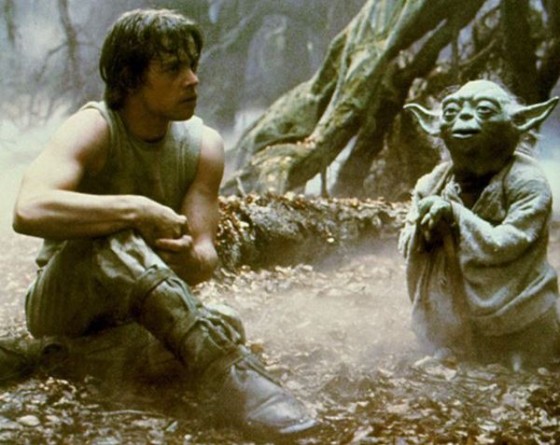 When the connection between Luke and the rock is dropped, then the rock falls. If a Jedi was to love and establish a link to another person, after a time those very life forces may become intertwined. Therefore, in a moment of trouble, one could instinctively draw on the other life force. When Anakin is defeated by Obi Wan, what does he do? He reaches out. This occurs at the same time that Padme is giving birth to his children. 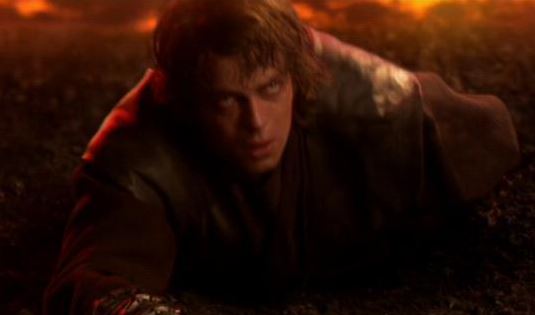 It is a man at his most basic. The intent is survival. The only intent is survival.  He has to survive until Palpatine can come save him. The only resource that he has to even subconsciously draw on is Padme’s lifeforce. So, Vader uses what he has to survive until help can arrive. Unfortunately, it is more than Padme currently has. The only way that they can describe it is that Padme has died of a ‘broken heart.’

In truth, she dies not because she was no longer loved. Padme dies because she was loved. Anakin loved her and used that love to establish a tie with her. Anakin also used that love in order to live, draining the very life from her body. In the end, Anakin had done so much in order to try to save Padme from death. He had done so much that the only possibility left was for him to kill her. Remember, Sith are not given to lying. They would not actually lie to each other. When Palpatine tells Vader that he has killed Padme, the despair is out of a realization. The realization is one that can only come from the truth.

The worst part is that this had to be common knowledge. There was knowledge that it was not only against Jedi code to fall in love, but it was also dangerous. It was not dangerous to the Jedi. It was dangerous to the person or thing that the Jedi loved. Eventually and perhaps inevitably, there would come a situation in which the Jedi would subconsciously draw out the very life force that they had linked with another. That is a fine thing to do with plants, rocks, or other luminous beings. However, it was too dangerous to attempt with a person. It must have been a drama that played out several times in order to cause the ultimate prohibition of Jedi falling in love. 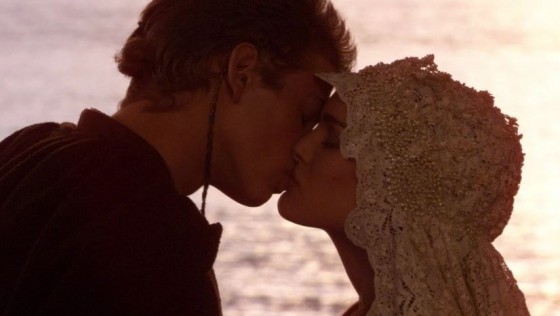