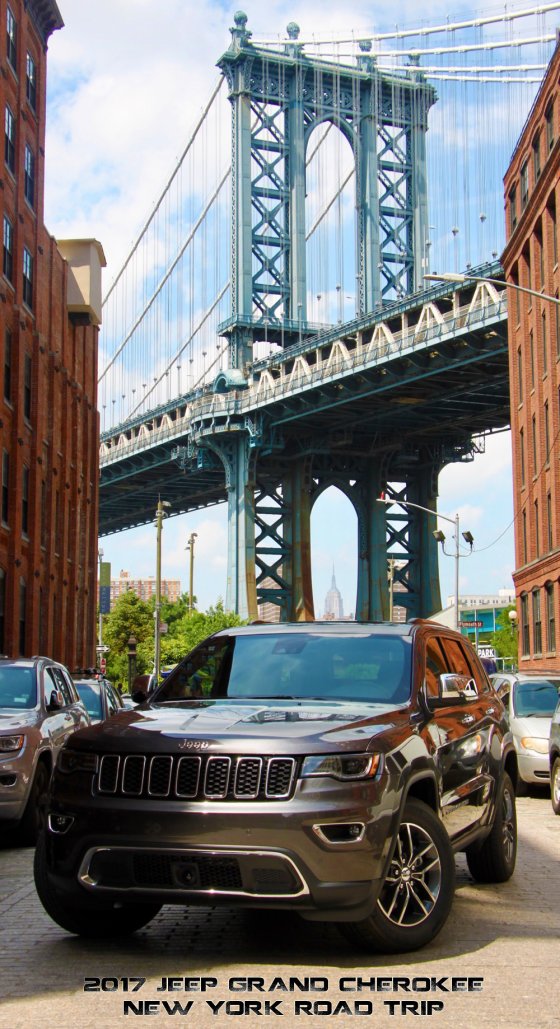 This summer we embarked upon a Road Trip to New York in the 2017 Jeep Grand Cherokee. It offered the perfect combination of cargo space, comfort, style, and a rugged ability to take on the cobblestone streets of Brooklyn. We’ve previously reviewed the Grand Cherokee here at Gunaxin, so consider this feature more of a travel photo journal. Our ultimate destination was a speaking engagement at IMPAcon, but we took the opportunity to stop at a few other key destinations on this New York Road Trip.

Destination description below quoted from Wikipedia. 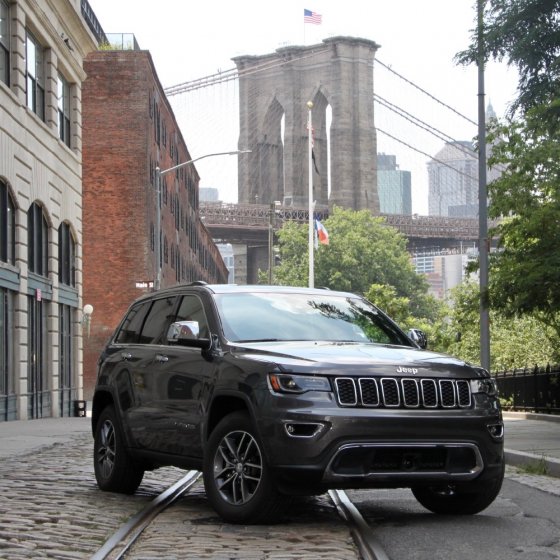 The Brooklyn Bridge is a hybrid cable-stayed/suspension bridge in New York City and is one of the oldest roadway bridges in the United States. Started in 1869 and completed fourteen years later in 1883, it connects the boroughs of Manhattan and Brooklyn, spanning the East River. It has a main span of 1,595.5 feet (486.3 m) and was the first steel-wire suspension bridge constructed. 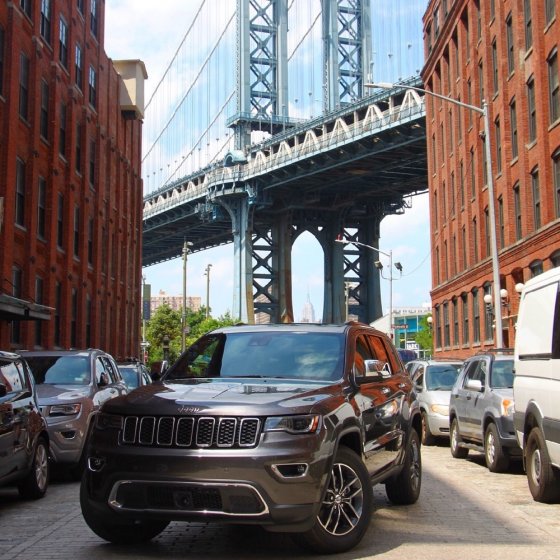 The Manhattan Bridge is a suspension bridge that crosses the East River in New York City, connecting Lower Manhattan at Canal Street with Downtown Brooklyn at the Flatbush Avenue Extension. The main span is 1,470 ft (448 m) long, with the suspension cables being 3,224 ft (983 m) long. The bridge’s total length is 6,855 ft (2,089 m). 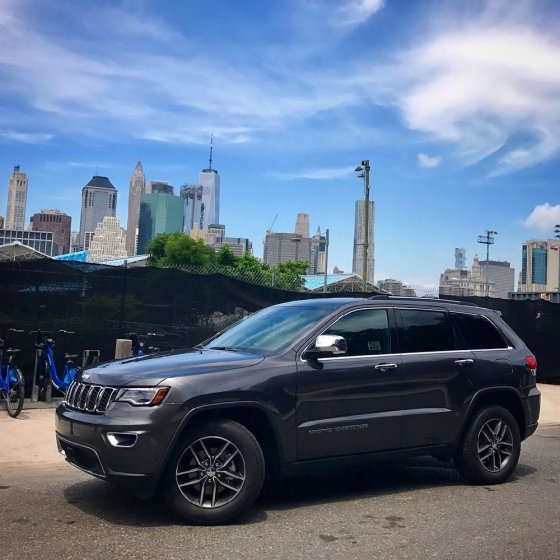 Manhattan is the most densely populated borough of New York City, its economic and administrative center, and its historical birthplace. Locally it is often referred to simply as The City. 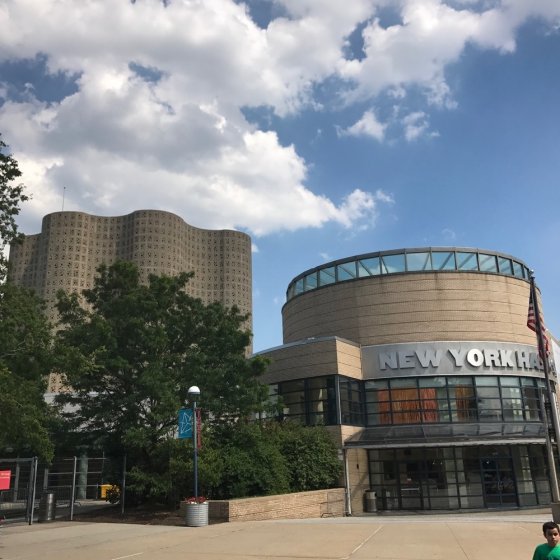 The New York Hall of Science, also known as NYSCI, is a science museum located in Flushing Meadows-Corona Park in the New York City borough of Queens, in the section of the park that is in Corona. It occupies one of the few remaining structures from the 1964 New York World’s Fair, and is New York City’s only hands-on science and technology center. The more than 400 hands-on exhibits focus on biology, chemistry, and physics. 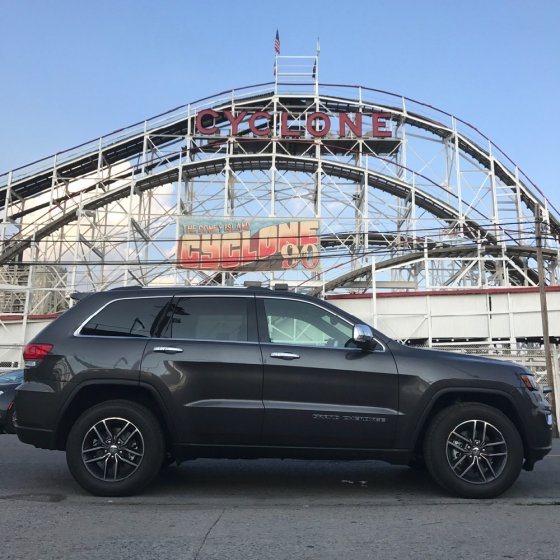 Coney Island is a peninsular residential neighborhood, beach, and leisure/entertainment destination of Long Island on the Coney Island Channel, which is part of the Lower Bay in the southwestern part of the borough of Brooklyn in New York City. Coney Island is well known as the site of amusement parks and a seaside resort.