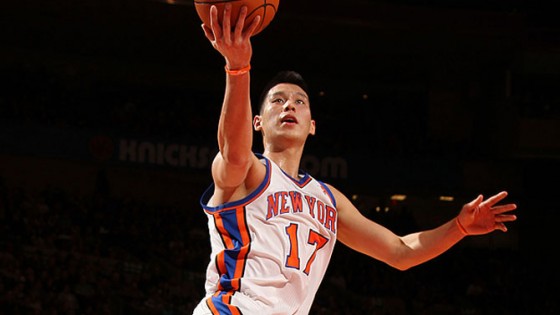 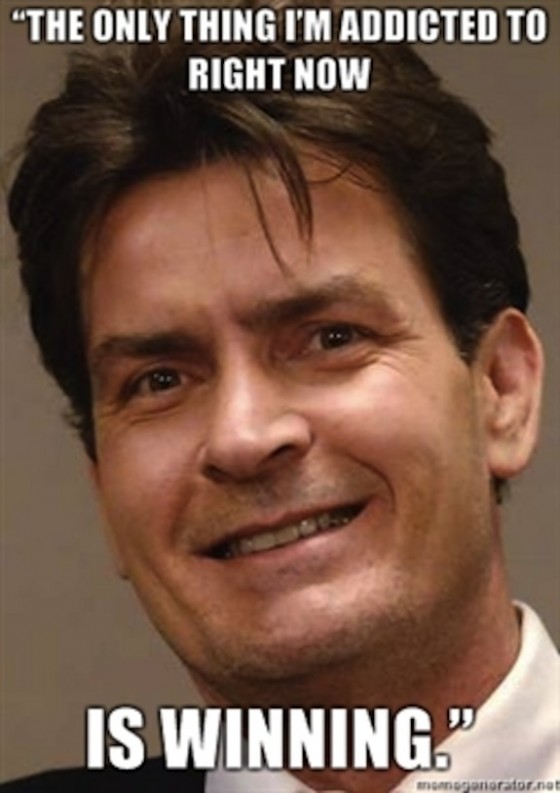 That was then, this is now. Sheen may have faded into relative obscurity, but his “winning” mantra lives on in the form of New York Knicks point guard Jeremy Lin, who has guided his team to six straight victories since entering the starting lineup, including last night’s game-winning three-pointer to slay the Raptors.

The media calls it Linsanity. We here at Gunaxin prefer a simpler term that we’re confident Sheen would approve of. 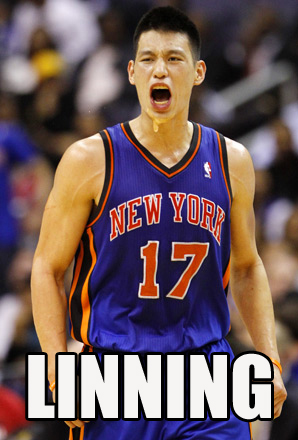