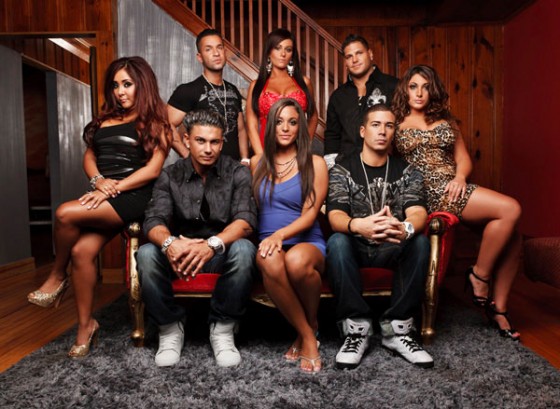 Brace yourself Italy, they're coming.

Say what you will about the show, but following around this group of individuals from place to place is strangely entertaining as they throw all morals aside while the audience watches.

Best part of all, this group does have a sense of humor and some surprising comedic timing, making the viewing experience embarrassingly enjoyable.

After exhausting the actual Jersey Shore location for two seasons and one season in Miami, the cast will head abroad to … Italy?

It makes sense that the self-proclaimed “Guidos” and “Guidettes” would head to Italy, but we’re a bit surprised they aren’t heading to a more party-oriented part of the world like say, Cancun or another resort.

How will Italy respond to receiving some of America’s most… er… trashy “celebrities”? Even better, how will the cast respond to a new country?

We’ll have to wait and see. Until then, here’s the most entertaining Pauly D’s rants from Miami.