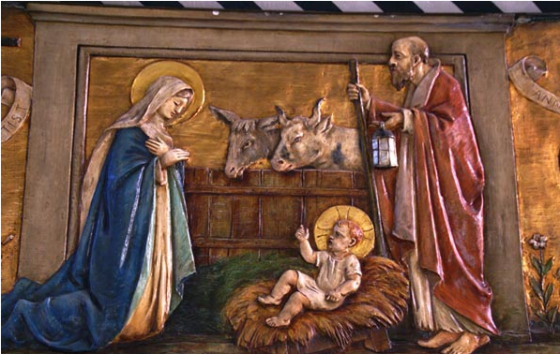 1 And it came to pass in those days, that there went out a decree from Caesar Augustus that all the world should be taxed. 2 (And this taxing was first made when Cyrenius was governor of Syria.) 3 And all went to be taxed, every one into his own city. 4 And Joseph also went up from Galilee, out of the city of Nazareth, into Judaea, unto the city of David, which is called Bethlehem; (because he was of the house and lineage of David:)

In short, the birth of Christ happened during tax season. Tax season coincided with Passover. This actually means that Jesus was born sometime between March and April. Statistically, this would make Christ more likely an Aries than a Taurus. December 25th was actually the pagan holiday of Saturnalia. Saturnalia was a time of gift giving and celebration. Just for the sake of argument (and people will probably argue) we will go ahead and peg Jesus an Aries. 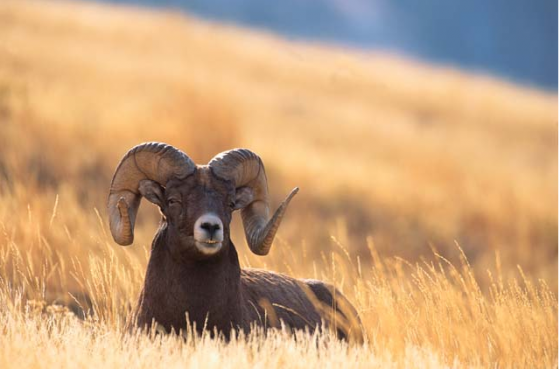 So, the lamb of God is actually more of a Ram. On some level, it makes sense. Aries tend to be more intensive ‘doers’ rather than ‘talkers.’ Interestingly enough, the Aries is a “fire” sign ruled by Mars (the ancient God of War). While Christ was a man and Messiah of peace, you can clearly see how the astrological sign would one day make him a conquering Lion of Judah (though ever so technically not a Leo).

Classical Aries are described as having a daredevil personality. They are very likely to enter into danger impulsively with little regard for the eventual outcome. That could potentially explain things like taking a whip to money lenders or staging a public speech with little or no refreshments. Aries are described as enthusiastic, hard-working and are very action-oriented. This is possibly why there were always others to write down Christ’s works and deeds. There was just so much going on all the time that Christ himself was not one for correspondence. 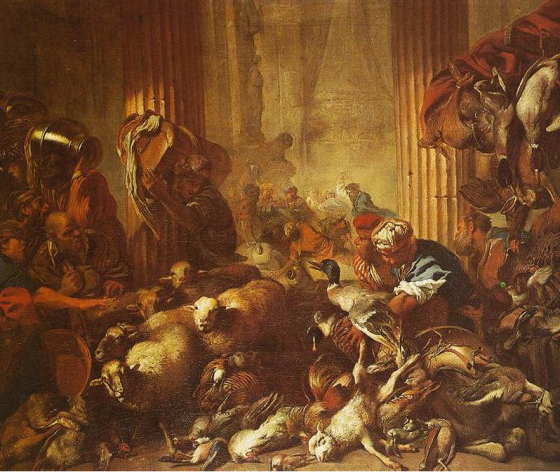 So, what would be the Christmas horoscope for a suave action-oriented Messiah about town? According to multiple astrology websites, Mars starts to feature prominently in Aries astrological house towards the end of the year. This means that Aries will experience a rise in power as well as career opportunities. This year’s astrological progression has been show a rise of fame and interest since about the middle of November. Seen one way, this would actually be consistent with all the discussion about the end of the Mayan Calendar and how it might coincide with the Christian apocalypse.

In short, there are a lot of people who are going to be looking for Jesus as the end of the Mayan Calendar nears. Assuming there is a December 22nd, interest in alternate discussions of the apocalypse will be at an all-time high. Coupled with the celebration of Christ’s birthday (though not technically his actual birthday), the period directly after December 22nd should be an intense saturation of Christ as well as the Nativity. This should last until the end of the year. Of course, being action-oriented, Christ’s return to earth during the end of the year would also achieve a similar result.