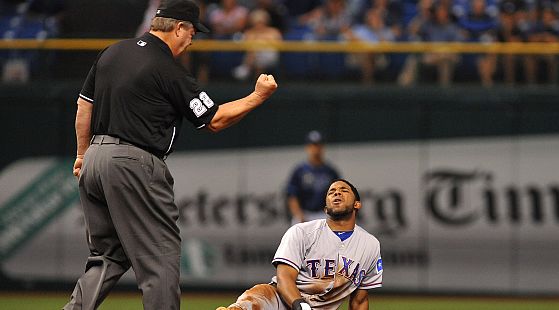 Baseball officials, showing that they are tone deaf to the opinion of fans, have named bombastic umpire Joe West to the World Series officiating crew. In a baseball postseason already marked by the controversy over a blown call in the Wild Card game, many expected baseball to play it safe and use officials who stay out of the headlines, but apparently the showboating West earned a spot in his fifth World Series. 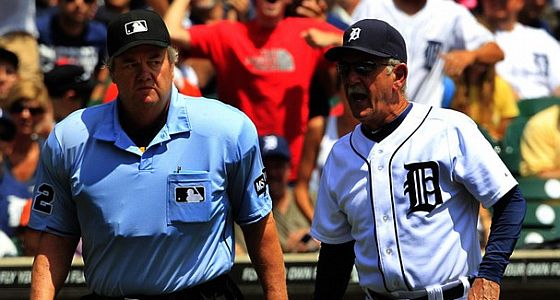 This season we’ve seen sn increased call for robot umps, and fans’ distaste for umpires who make the game about themselves. West is among the worst offenders, as our friends over at Deadspin explain in their “Better Know An Umpire” series. West’s inclusion is even more startling considering that it was just two months ago that he threw Tigers’ manager Jim Leyland out of a game.