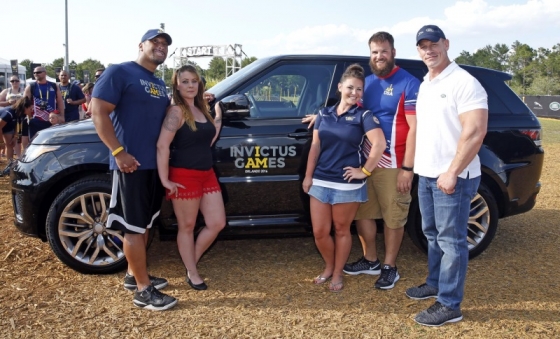 Earlier today we told you all about the Invictus Games being held this week in Orlando, and now we’re happy to share a fun video with you from our friends at Land Rover. They are presenting partners at the 2016 Invictus Games, and enlisted one of their Invictus Games ambassadors to give rides from the hotel…

Cena, an Invictus Games ambassador for Jaguar Land Rover, collected unsuspecting U.S. team members Tino Ulli and his girlfriend Shari Trujillo and Joshua Jablon and his girlfriend Lindsey Green, and chauffeured them to ESPN Wide World of Sport, the venue for the Games hosted in Orlando from May 8-12.

“Jaguar Land Rover is immensely proud to be the Presenting Partner of the 2016 Invictus Games here in the United States,” said Joe Eberhardt, President & CEO, Jaguar Land Rover, North America. “We strongly believe that there is a close alignment between our company’s values and the passionate, unstoppable, determination of armed forces veterans. Our goal, in partnership with the Invictus Organization, is to continue to inspire and encourage injured and wounded military personnel.” 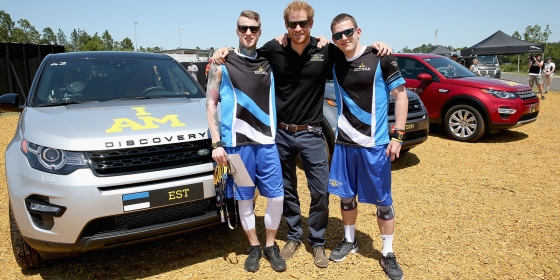