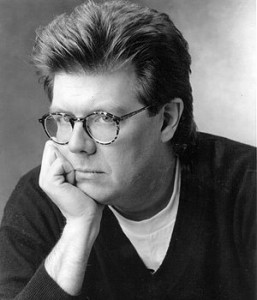 John Hughes was a legend and the voice of a generation, writing, directing, and producing some of the finest comedy films that many of us remember from our childhoods. However as happens with most movie makers, sometimes he shoveled some real crap too. Since everyone will surely focus on the classics, we figured we’d take a look at some of his not so classic films. It’s important to note that he did not direct any of the films on this list, but he did write them, and many he produced as well. We also focused on the movies you have at least heard of, because he has certainly written some obscure crap too. So, with video evidence, we present the Worst John Hughes Films: 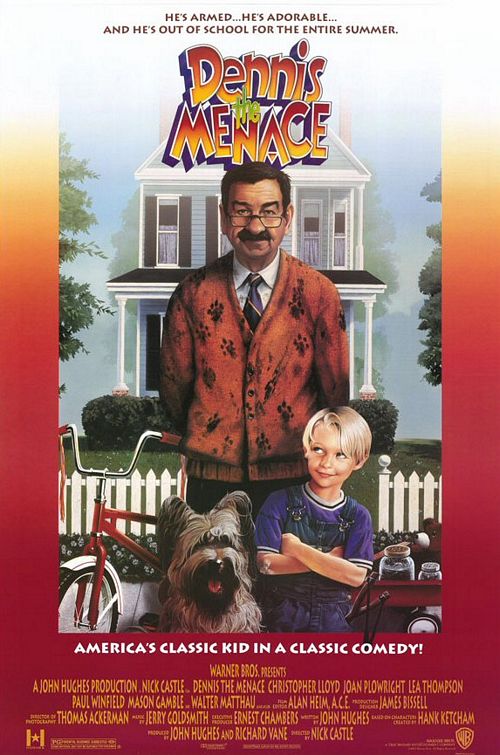 I loved those ’90’s WB trailers for family movies.  The thought process must have been, “Let’s see how boring we can make this movie seem….” 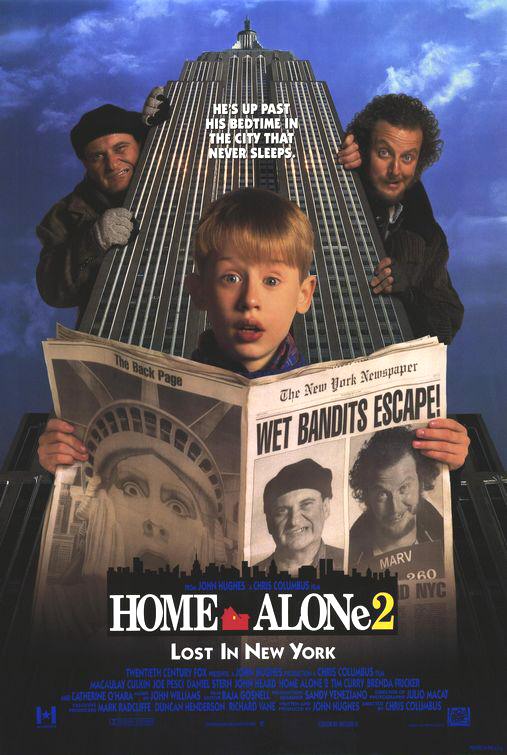 All the same gags as the first wildly popular film, done in an urban setting.  How hip and modern.  Do I see Tim Curry there? We’re including this just to point out the sequel issue. They made 4 Home Alones, and 5 Beethovens. Granted Hughes wasn’t involved in all of those films, but WTF?

I am willing to bet that if you put these movies on side by side the “Action” scenes would correspond better than Dark Side of the Moon and The Wizard of Oz.  I am not calling John Hughes a hack, I’m just saying he might not have put his all into this one. 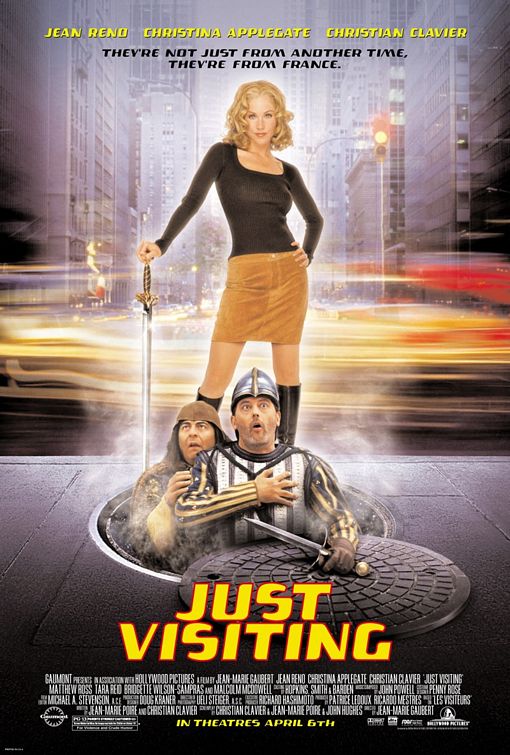 Time Travel + Romantic Comedy = John Hughes got paid for this.

Wow, Jean Reno.  He’s done some great movies.  He could not pass up the chance to work with legendary American screenwriter, John Hughes. 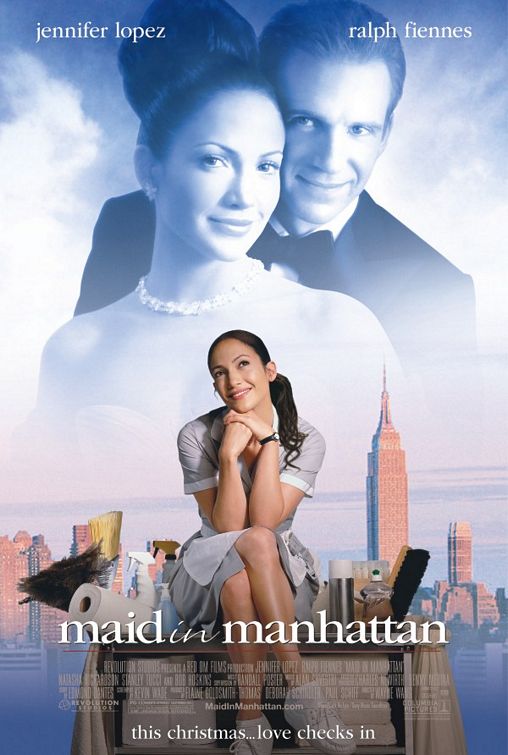 J-Lo, yes J-Lo.  Too bad he didn’t direct it, or John Hughes may have scored.  Writers get nothing.

“He doesn’t love you for your money.”  Gotta love the sarcastic kid, John never used that character before.  Honestly, J-Lo as a maid?  Wrong outfit, but right idea. 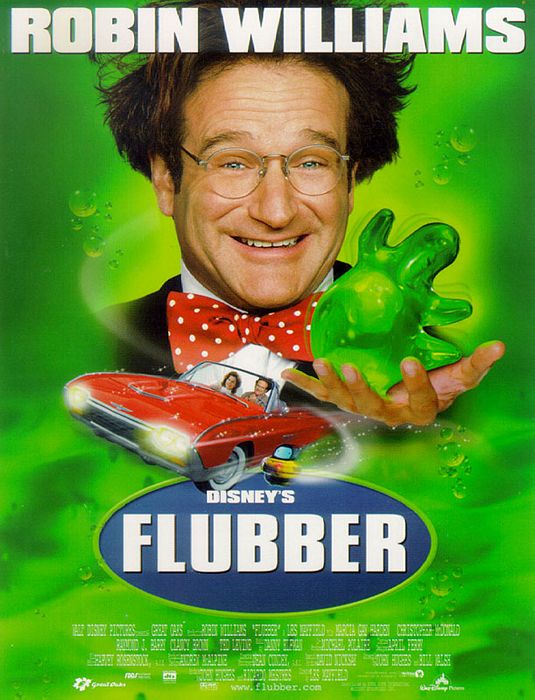 When Robin Williams passes and we do a list of his worst movies, we will tell you that this was not a bad enough movie to make the cut.  And you will believe.

Super bouncy goo was not enough, it had to come alive and have personality.  That is what the people want, no demand! 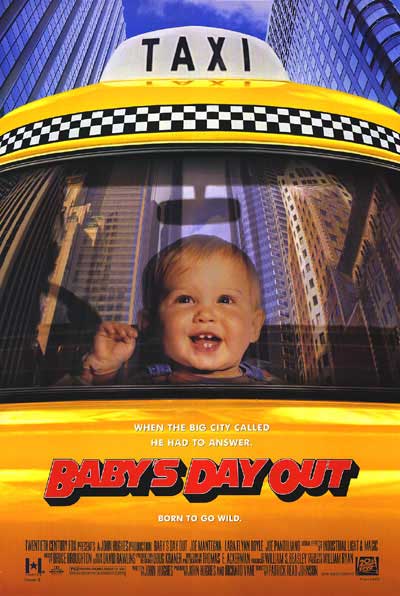 Yes, all the same gags as Home Alone 2, just with the oblivious baby angle.  Such a cute baby.  I am not at all interested in where that baby is now, thanks.

The 90’s really were not John Hughes’ most artistic years, were they? 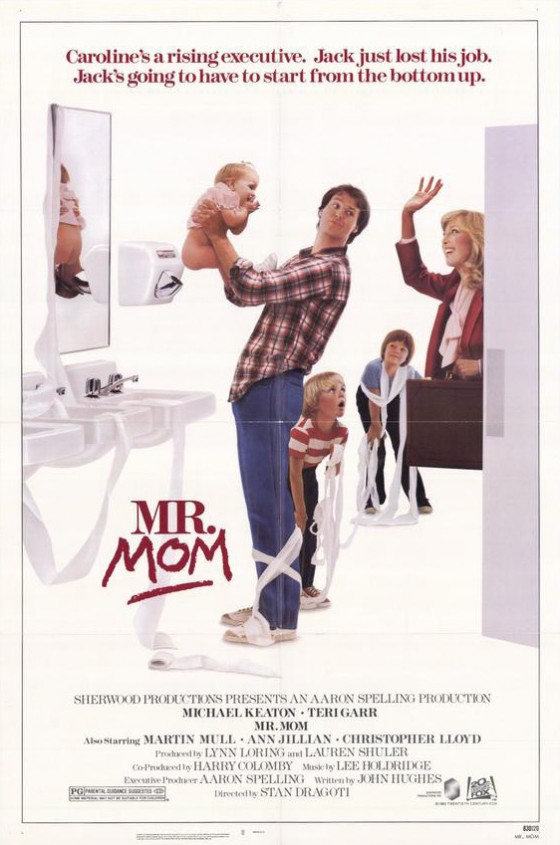 Just to create a big of controversy with the list, this is from back when both Michael Keaton and Terri Garr had careers.  Don’t let any Gen X’er tell you otherwise, the 1980s was a scary scary decade.

However, when we do Michael Keaton’s worst movies, this will be on the list, right next to Gung Ho.

John Hughes made some great movies and was single-handedly responsible for my lifelong crush on Jeniffer Connelly due to Career Opportunities.  He will be missed, but like all professionals, he did some things for money, and he did some things poorly.  In no way does that take away from the joy he brought us.  Just a reminder that no one is perfect.

RIP John. Molly Ringwald and Anthony Michael Hall would be nothing without you. Jay and Silent Bob will miss you as well (NSFW) :

For John Hughes goodness, check out there links :