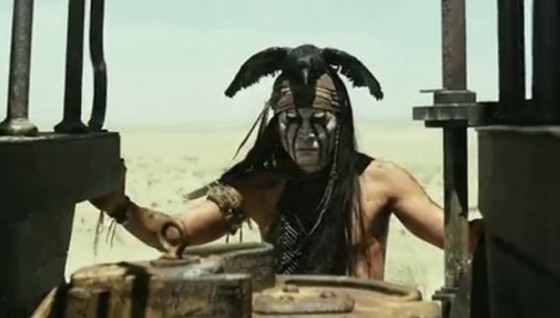 At some point, Tim Burton and Johnny Depp are going to team up for a bio-pic about KISS. The plan would be for Depp to play all four original band members. The reason? Depp and Burton may finally get the idea of putting Depp in pasty white make-up out of their system. Of course, we doubt it. He has evolved to where he will wear pasty white makeup even in movies that have nothing to do with Tim Burton. The latest example is the trailer for The Lone Ranger. Let’s take a retrospective of his career to see how white makeup and Depp go together like Ziggy and Stardust. 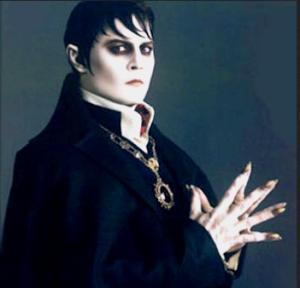 Depp gets a slight pass on this one in that he is portraying an actual vampire. However, at this point there is the distinct possibility that his skin is permanently damaged under light. We may never see a lean, tan Johnny Depp ever again. At the very least, Tim Burton will never think of him that way. 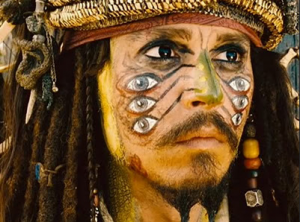 Depp spent most of the Pirates of the Caribbean in a tropical environment. However, in Dead Man's Chest, he couldn't resist calling a makeup artist over and whispering, "I need to be white and pasty somewhere... could you please hook me up?" 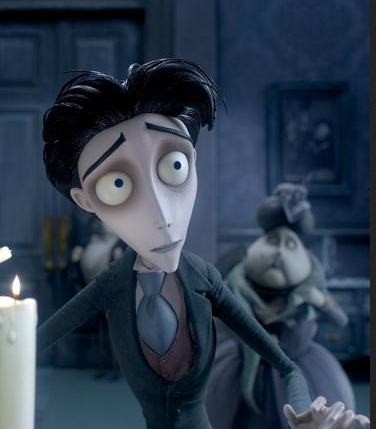 For goodness sake, it was stop motion animation! Even Depp's likeness could not sport a bit of color. Granted, the whole movie teeter tottered between realms of life and death, but we're sure that Depp had some sort of 'pasty glam rocker' clause in his contract. 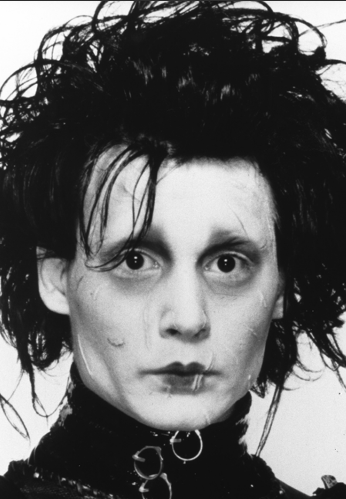 This is the pasty white collaboration with Tim Burton that started it all. Depp whitens up to look like a cross between a swan, Frankenstein, and the best of Ginsu knife commercials. It was somewhat successful so Johnny ordered enough white powdercake to start up Iran's nuclear program. 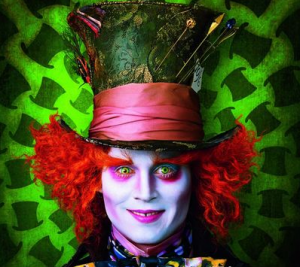 There is a distinct possibility that if Depp's makeup for Alice In Wonderland had not worked out, he could have auditioned for Tyra Banks to become America's Next Top Model. Hey Johnny, Winona Ryder called and she is still ticked about how much of her makeup you took. 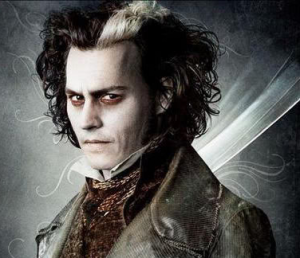 Depp came to London to sing, but stayed in London to wreak havoc and exorcise personal demons until he ultimately died in circumstances of his own making. We understand that Sweeney Todd's DNA was saved for hundreds of years in order to create the Sex Pistols' Sid Vicious. Never Mind The Bollocks, Here Comes Johnny Depp in more pasty white makeup. 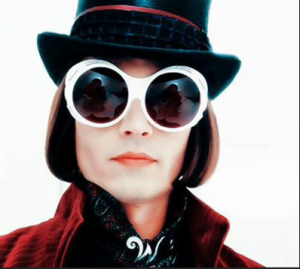 Everyone said Depp was trying to look like Michael Jackson. Given Depp's long history of pasty white love, there is a possibility Michael Jackson got to a point in life where he was merely trying to keep up with Johnny Depp. Where does art end and life begin, or is it the other way around? At any rate, too much base is the least of what Depp did to Dahl's Charlie and the Chocolate Factory and the character of  Willy Wonka. 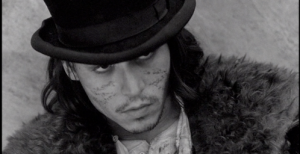 The purpose of including Johnny Depp's portrayal of William Blake in Dead Man is two-fold. First of all, as we will demonstrate, he does not get a mulligan for making himself pasty just because he's in black and white. Also, watch the film instantly because this is the most brilliant performance of Depp's long and storied career. He stars as an accountant on the run who takes a spiritual journey. It's everything that the Lone Ranger wishes it was. 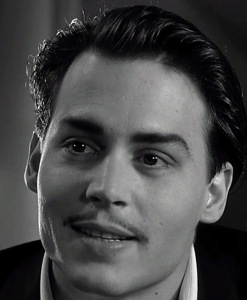