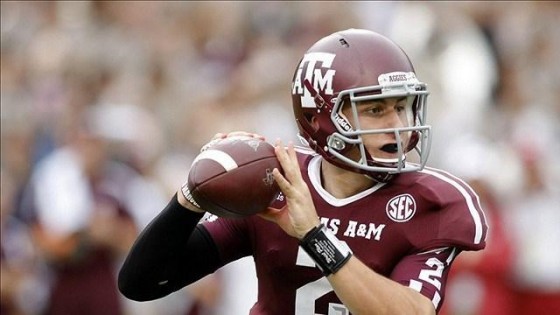 The site is headlined by a greatest hits video for Manziel’s freshman season, and then goes over some of the awards and accomplishments he’s collected so far this season. They also include an extended bio on the the enigmatic young passer, along with a photo and video gallery. 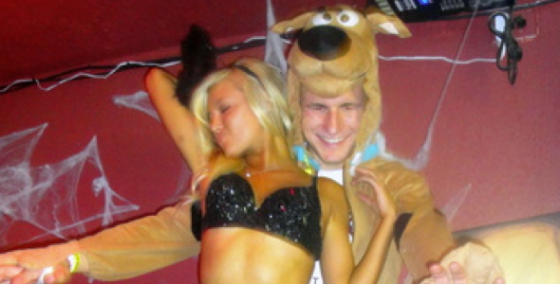 Manziel likely doesn’t have a chance at the Heisman as a freshman QB of a two loss team, but this is one of the best looking Heisman sites we’ve seen, so maybe the Aggies can earn an award that way.